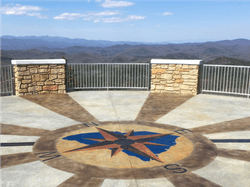 At 3,553 feet, Sassafras Mountain soars at the border with North Carolina, and offers scenic views of the Blue Ridge Mountains. These long-awaited projects were completed in early 2019 and the Peak Trail and observation tower officially opened to the public on April 22, 2019 (Earth Day).

A mobility-impaired trail and ramp, along with a paved road that travels to the top, allows access for people of all abilities, and bathrooms are in place beside the parking lot. On a clear day from the top of the tower, a visitor can see 30-50 miles into the states of South Carolina, North Carolina, and Georgia. Recreational Trails Program funds were utilized to construct the accessible trail, ADA-compliant parking lot and restroom facility. 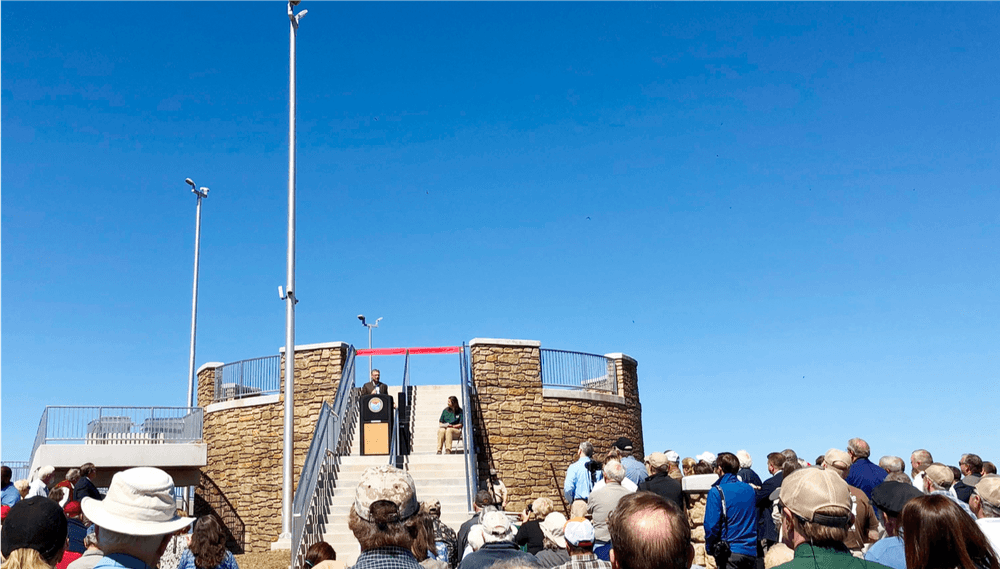