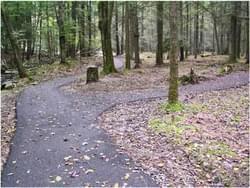 Laurel Fork Trail wanders across an arm of Laurel Fork of the Holly River to a small island and back. The trail features a parking lot near the park headquarters where dedicated accessible parking spaces were created.

The trail is asphalt paved and follows the perimeter of the island. The trail meets proposed federal guidelines for accessibility and includes four rest stations, two shelters, three water fountains, and 10 historical markers with Braille signs depicting the history of the park.

Laurel Fork Trail is one of just a few trails in West Virginia that features accessible trailside amenities. Holly River State Park is located in a very rural section of Webster County, yet families come from miles away for the opportunity to enjoy the peaceful relaxation that the trail provides with disabled friends and relatives.

The accessibility enhancements to Laurel Fork Trail were made possible by a 2005 RTP grant for nearly $42,000. The project was completed in September 2007 and is currently open for use. 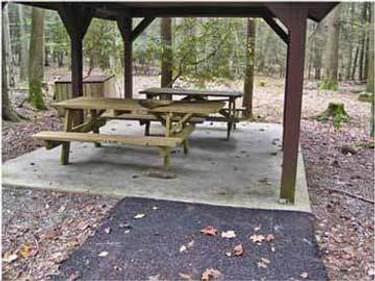 Picnic shelter and tables on the trail 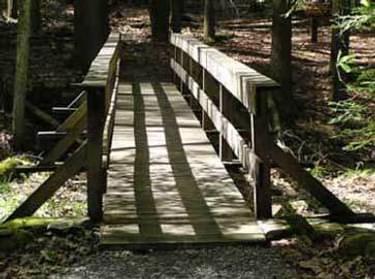