There are few studies that directly compare trails benefits to road benefits, but we've gathered some quotes from various research that have come across our plates. The most common arguments center around economic impact of trails on property values and local economic benefit.

There is a huge amount of evidence that trails add value to properties and bring in significant increases in tourism spending, that roads just do not have. Quite the opposite, actually. It is clear that owning a home near a busy road automatically decreases property values. This is most evident as you notice that expensive properties are located in cul-de-sac communities with small, narrow, winding roads, while low-income housing is often found immediately adjacent to expressways and large arterial roads. In contrast, homes located adjacent to trails have documented increased property values.

Worker Productivity - Few recent studies have been conducted in the U.S. on the impact of bicycling or walking on work productivity. A 2011 study by the London School of Economics has found that bicycling to work significantly reduces absenteeism due to illness. Regular cyclists were found to take 7.4 sick days per year on average, while non-cyclists took 8.7 sick days per year. This difference saves the U.K. economy an estimated £128 million, or $204 million, per year (London School of Economics, 2013).

A 1995 study by the National Park Service cites many examples of how trails have increased values of nearby properties. These examples are noteworthy because they come from all over the country. They include: • In Boulder, Colorado, housing prices declined by $4.20 per additional foot that a property was located from a trail. •61 percent of homeowners along the Luce Line Trail in Minnesota believed that the trail increased their property values. •Homes located near the Burke-Gilman Trail in Seattle were found to sell for six percent more than comparable homes not located near the trail. •Homes in Worcester, Massachusetts, next to parks sold for $2,700 more than similar homes 2,000 feet away from parks. (Implementing Trail Based Economic Development Programs - A Handbook for Iowa Communities)

The starting point for Rochester, MN’s strategy has been its land use policy, which dictates a citywide network of parks and trails, and mandates that new homes have easy access to these facilities. Rochester’s trail system also connects with several nearby towns, an indication of regional cooperation. This sort of coordination has been an integral part of the success of Rochester’s economic development programs. (Implementing Trail Based Economic Development Programs - A Handbook for Iowa Communities)

Numerous studies have examined the effects of proximity to trails and other bicycling and walking facilities have on property values. Most recently, a 2012 study by the Brookings Institute concluded that places with higher walkability perform better commercially and have higher housing values (Brookings Institute, 2012). Their study in Washington, DC, found that office and retail spaces in areas with good walkability rented for $8.88/sq. ft. and $6.92/sq. ft. more per year, respectively, compared to places with fair walkability, holding household income levels constant. Additionally, relative to places with fair walkability, places with good walkability scores, on average, bring in $301.76 more per month in residential rents and $81.54/sq. ft. more in for-sale residential property values.

The “Trail Towns” initiative along the Great Allegheny Passage promotes businesses aiming to capitalize off the 700,000 annual trips taken along the rural trail corridor between Cumberland, Md., and Pittsburgh, Pa. Direct annual spending by trail users exceeds $40 million. This economic infusion has enabled a resurgence of many towns that had declined with the loss of mining jobs and the original railroad. Trail-related businesses pay out $7.5 million in wages every year, and since 2007, 54 new or expanded businesses serving trail users have created 83 new jobs in eight small towns. (www.atatrail.org/au/impact.cfm)

A 2011 study found that Portland, OR, would see between $388 and $594 million in health cost savings attributable to new bicycle infrastructure and programs by 2040 (Gotschi, 2011).

A cost-benefit analysis of the use of bike and pedestrian trails use in Lincoln, Nebraska, to reduce health care costs associated with inactivity compared trail cost per capita with annual direct medical benefits of trail use. For every $1 invested in trails, there were $2.70 in medical benefits. While travel and equipment affected the ratios, the positive returns measured as high as $1 invested to $13.40 return. (conservationtools.org/guides/97-economic-benefits-of-trails)

Study from UCLA on the health benefits of trails: https://www.americantrails.org/resources/study-cites-health-benefits-of-urban-river-parkways

Report from National Park Service and CDC on Health benefits of trails: https://www.americantrails.org/resources/improving-public-health-through-public-parks-and-trails

Two Interesting Resources that Bring it All Together:

A study out of Michigan

In an effort to better understand the community and economic impacts of bicycling in Michigan, the Michigan Department of Transportation commissioned BBC Research & Consulting and R. Neuner Consulting (“the study team”) to conduct a study of the economic and community benefits of bicycling statewide and in five case study communities in Michigan. This report and the accompanying case study community reports are the results of the first phase of the study. The second phase focuses on the economic and community benefits associated with bicycle-related tourism and events. Summary of Statewide ResultsThe total benefits calculated for the state of Michigan is approximately $668 million including, Household retail spending on bicycling - $175 million; Manufacturing - $11 million; Avoided health care costs - $256 million; Reduced absenteeism - $187 million; and Event and tourism spending - $38 million.

An article from Fergus Falls, MN

People ask: How will it benefit my restaurant or business? Who’s going to pay for it? Will the benefits cover the long-term trail maintenance? How can we give practical answers?
While specific monetary returns per biker/trail user are hard to come by, here is what we do know:

Of course, if you ask my grandson or my dog, Moose, the delighted squeals or tail wagging from just half an hour in lots of fresh air, reflected light, bird and animal sightings… it’s a hearty “Yes!” Our 14 mile Glacial Edge Trail through Fergus Falls is approved in concept and awaits final funding by application using Minnesota sales tax revenues. This is about recreating a healthy, profitable and sustainable Minnesota future in our backyards. 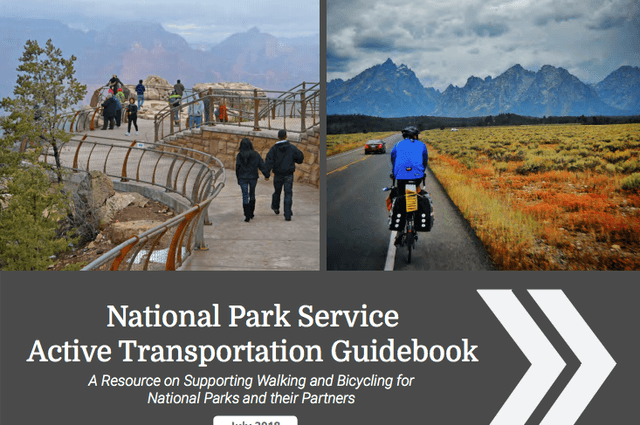 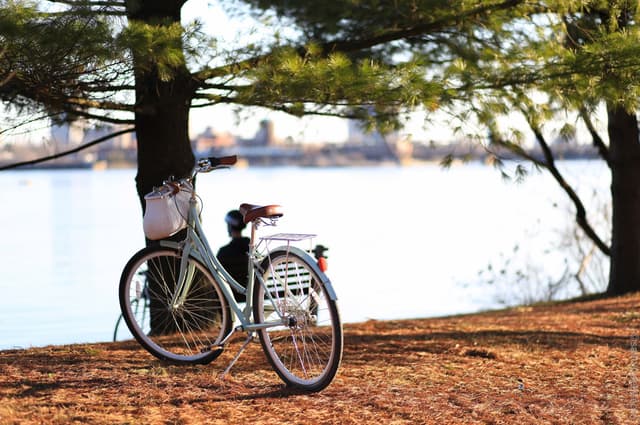 webinar: The Role of Trails in Healthy Community Design 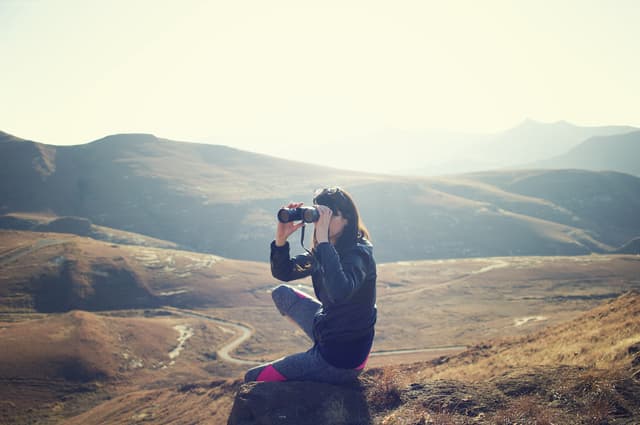 webinar: Communicating the Benefits of Trails 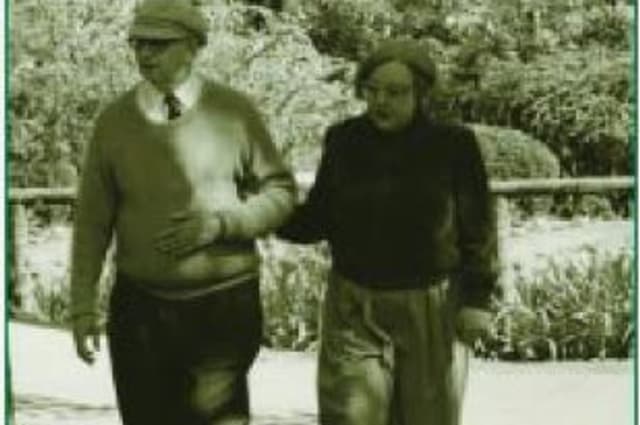 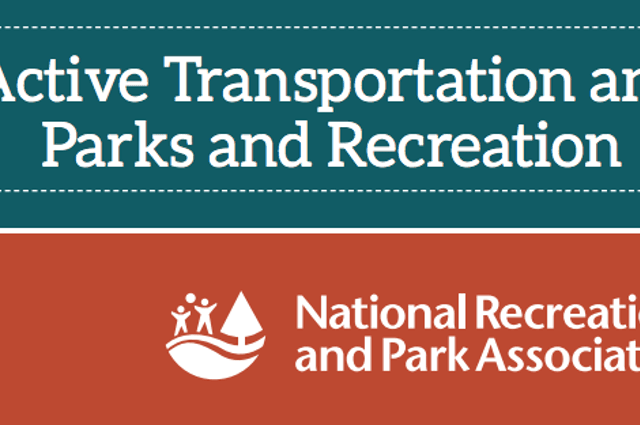