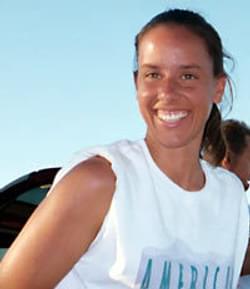 "This horrible tragedy took a wonderful person from us," said State Park Director Dave Simon. "Jessica was a fantastic person much loved by her family, friends, and colleagues. She was a talented, dedicated professional who loved trails and she was doing great work. Her family at State Parks will never forget Jessica and all her efforts."

According to the San Juan County Sheriff's Department, the state vehicle being driven by Ms. Terrell westbound on U.S. 550 was struck by a semi-truck while Ms. Terrell was en route to Farmington on state business. The exact cause of the accident is unknown at this time although weather and icy road conditions are a possible factor. 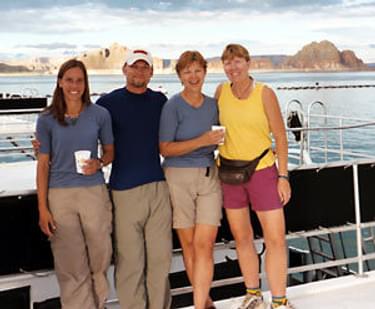 Jessica Renee Terrell, 30, of Santa Fe, New Mexico, formerly of Jefferson City, Missouri, died Wednesday, January 9, 2008, in Santa Fe, New Mexico. She was born July 7, 1977, in Wilmington, Ohio, daughter of Judy Terrell of Wilmington, Ohio and Charles Terrell of Hollansburg, Ohio. She was a 1995 graduate of Wilmington High School and graduated from Hiram College with a B.S. in marine biology. She also studied in Australia as an exchange student in both high school and college.

Jessica had been the state trail coordinator for the Department of Natural Resources in New Mexico since 2006. One of her main projects was developing the Rio Grande Trail. Prior to working in New Mexico, she held the same position in Missouri, where she had worked on the Katy Trail. She was an active environmentalist and supporter of public lands. She was selected to participate on the American Frontier Southern Team, and as a result, hiked from Texas to Utah utilizing only public lands. She also competed in, and eventually won MotoFemina, a reality series, in which she was awarded a BMW motorcycle.

Jessica was an avid photographer, and enjoyed hiking, running, bicycling, and camping. In addition to her mother and father, Jessica is survived by her brother, Chad Terrell of Wilmington, Ohio; her stepmother, Betty Terrell; two stepbrothers, Steve Quinn and Tony Quinn; a stepsister, Niki (Jim) Highly; grandparents, Walter Reeves of Wilmington, Ohio and Lu Terrell of Miamisburg, Ohio; her aunts and uncles, Daniel Reeves, William and Mary Reeves, Vicki Hollis, and Sue Terrell; and her cousins, Elizabeth Reeves, John Reeves, Cameron Evans, and Crissy Terrell. She was preceded in death by two grandparents, Olive Reeves and Charles Terrell Sr.

A memorial service will be held at 2 p.m., Tuesday, January 15, 2008, at the Martinsville Church of Christ, 28 W. Main Street, Martinsville, Ohio. In lieu of flowers, the family requests memorial contributions be made to the New Mexico State Parks System, P.O. Box 1147, Santa Fe, New Mexico 87504. 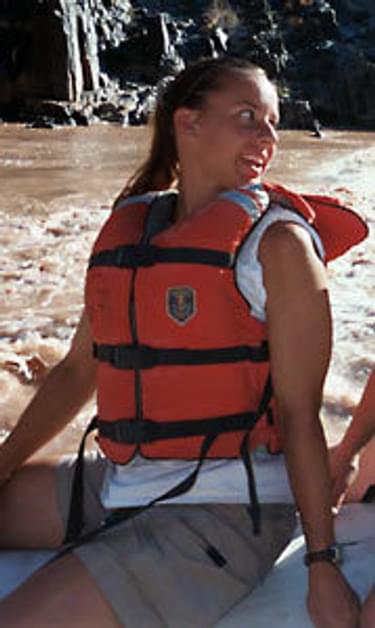 Boating in the Grand Canyon

"Some of you already have communicated with me about Jessica Terrell, who was killed in a terrible motor vehicle crash. Jessica was one of our bright lights of sunshine among the State Trail Administrators. While on a leave from Missouri State Parks, Jessica shined in the American Frontiers journey across Public Lands in the west. When Jessica asked for my advice about applying for the position in New Mexico, she had my full encouragement and endorsement. I'm sure she has made New Mexico a better place."

"Sandra Massengill, her supervisor, called me this morning, hardly able to speak because of the news. She said she had been expecting to retire confidently knowing the New Mexico State Trails Program was in good hands. Now, well, I'm sorry, I'm just devastated...."

My hands shape the soil

That wayfarers will walk

Not to travel for those mundane matters

Of business or state

But for something purer.

among the furtive greens of Spring.

There you will find me

And we may meet again

If we both wish it to be so. 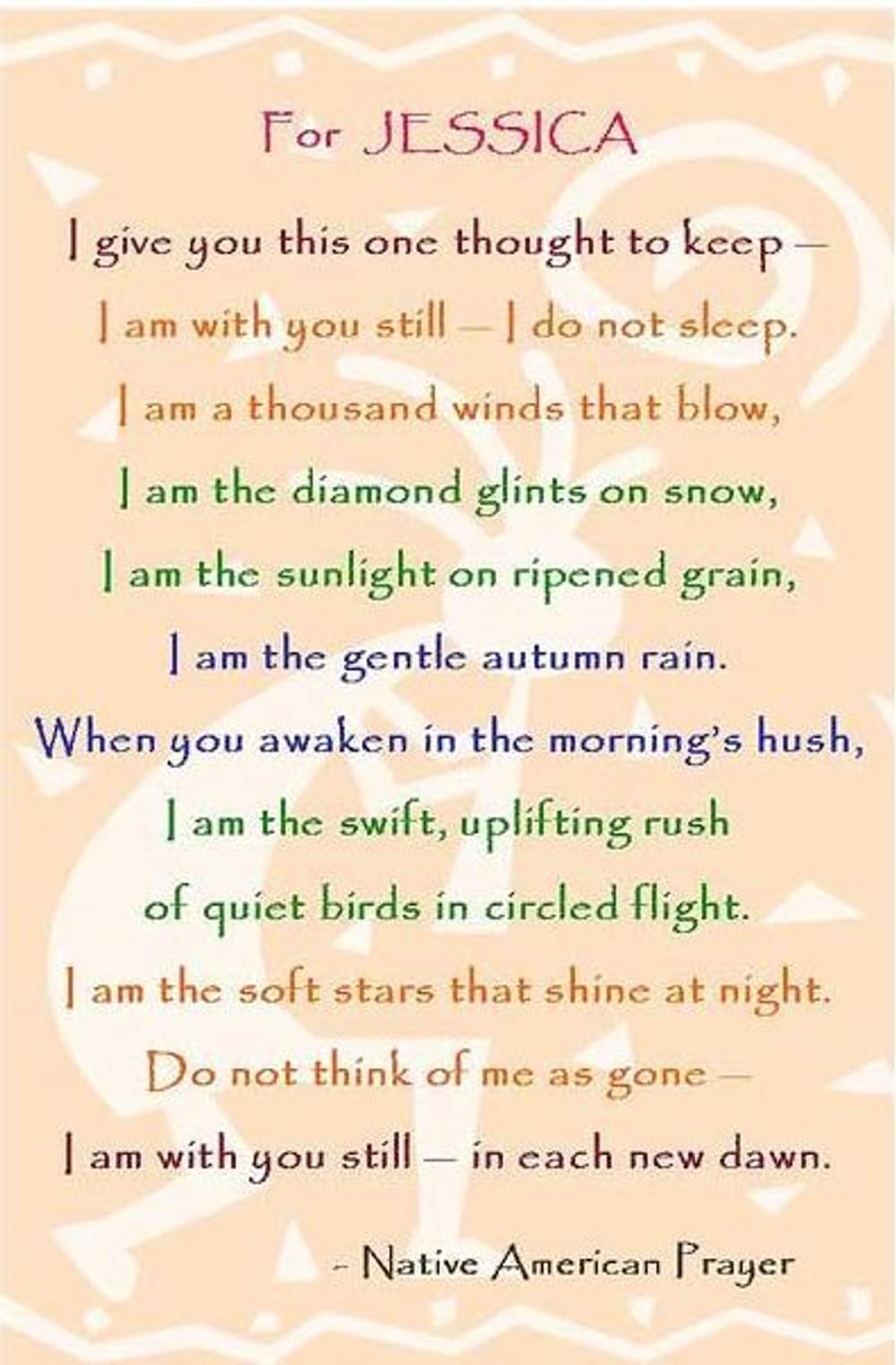