American Trails and our partners applaud the Senate's bipartisan effort to pass the Great American Outdoors Act by a bipartisan vote of 73-25. 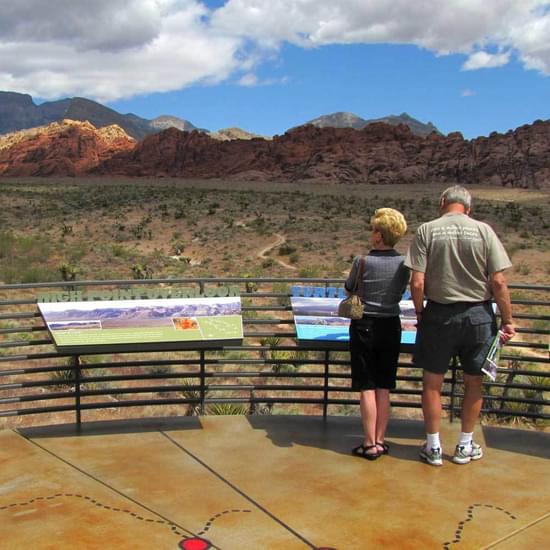 Today, the Senate passed the Great American Outdoors Act (GAOA) by a bipartisan vote of 73-25. A broad and effective coalition of supporters helped to bring about this landmark legislation, leading the effort to include maintenance backlog funding for the U.S. Forest Service, Bureau of Land Management and U.S. Fish and Wildlife Service; bringing together more than 100 outdoor recreation businesses in support of GAOA; garnering Senate support and much more. We thank everyone that pitched in for their tireless work to pass this legislation.

“The Great American Outdoors Act is the single greatest piece of conservation and outdoor recreation legislation before Congress in decades,” said Jessica Turner, executive director of Outdoor Recreation Roundtable. “Its overwhelmingly bipartisan passage in the Senate is proof that the outdoors crosses party lines and resonates with all Americans. We applaud Senate Republicans and Democrats for working together tirelessly to get this done. The entire outdoor recreation industry thanks every Senator who supported this bill and urges the House to move quickly to pass this measure so we can finally fully fund LWCF and begin the much-needed work on rebuilding infrastructure on our public lands and waters.”

The bill now moves to the House where we hope to see quick passage. 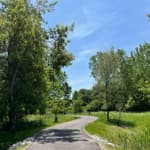 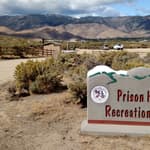 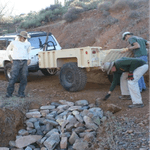 TRĀL’s mission is to recruit, train, and coordinate a volunteer workforce to help the Tonto National Forest manage OHV recreation in the forest.