Art’s claim to fame in the Ouachitas was working out the plan in the early 1970’s for the Ouachita Trail. Art Cowley, also known in Arkansas as the Father of the Ouachita Trail, passed away on March 4, 2010 after a long and memorable career with the US Forest Service.

Art helped with the first phases of construction while working with the Ouachita National Forest as a Recreation Staff Specialist in Hot Springs. He handled trail planning and coordination of trail construction on the forest from 1965 until 1979 when he moved to California as Public Information Officer and later became the Big Tree Coordinator for that state. As their “Big Tree Man” Art cataloged hundreds of big trees.

In 2002, when interviewed for a newspaper article, he said that a “major landmark” of his career was planning the Trail of 100 Giants in Sequoia National Forest. This popular interpretive trail winds through old-growth Giant Sequoia trees, some of the biggest trees on earth.

While living in Hot springs and working in the Ouachitas, Art served as President of the Society of American Foresters, Chairman for the Jaycees Parks Board Association, and President for Saint Mary’s Parish Council. 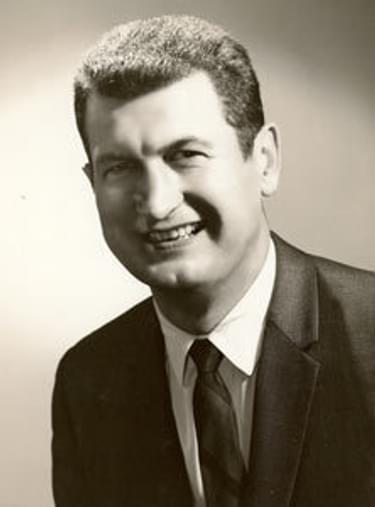 During this time he helped formulate TREE (Training Resources in Environmental Education) and received numerous awards including the Arkansas Wildlife Federation “Forest Conservationist of the Year” award, Project Learning Tree Award, and the Hot Springs Key Man award. Art planned and conducted numerous environmental education programs while in the Ouachitas and continued teaching for over 30 years at various colleges throughout the US.

In 1975, as a member of the Arkansas Trails Council, Art presented a slide program with discussion of the initial planning concept of the Ouachita Trail that was intended to extend from Lake Sylvia in Central Arkansas west across the Ouachita National Forest 300 miles to Talihena, Oklahoma. At that time the first 150 miles had been constructed. Art reviewed the planning and design, problems encountered in construction, use of cooperative labor programs, coordination with other natural resource management activities, and future plans for extension of the trail.

"His bootprints will forever remain in the Ouachita Mountains and his spirit will live on in all who follow his path..."