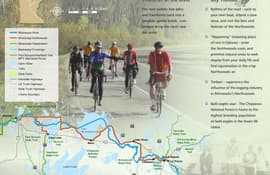 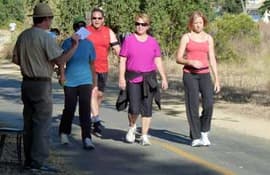 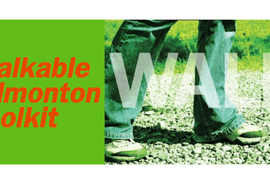 Here you’ll find a menu of advocacy ideas, design concepts and walkability tools, each with links to numerous other resources. You’ll discover interesting destinations and group efforts that make walking in Edmonton interesting and fun. You’ll learn about civic initiatives that may dovetail with your interests. You’ll read success stories that prove you and your community can make a difference.