By Joe Cortright, Impresa, Inc., for CEOs for Cities 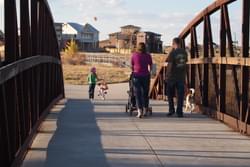 The upheaval in financing markets, the dramatic decline in housing prices, retrenchment in the retail sector and the ongoing restructuring of the automobile industry are all harbingers of change for the nation’s cities. Continued uncertainty about future energy prices and the need to deal aggressively with climate change will demand new strategies in the years ahead. Our research suggests that walkability is already an important component of the value proposition of the nation’s cities, and that improving walkability can be an important key to their future as well.

More than just a pleasant amenity, the walkability of cities translates directly into increases in home values. Homes located in more walkable neighborhoods—those with a mix of common daily shopping and social destinations within a short distance—command a price premium over otherwise similar homes in less walkable areas.

Our research confirms the intuition of Jane Jacobs that walkability has an important connection to the function of urban economies. The data presented here show that home buyers attach a significant economic value to the attributes captured by Walk Score.

Neighborhood walkability is the product of both public and private decisions. The public sector dictates the land use framework, regulating the location and composition of commercial land uses and the types and density of housing units. The public sector is also responsible for streets and sidewalks and choosing the number, size and location of important destinations (i.e., schools and parks).

If we’re looking to shore up value in local housing markets, it appears that promoting more walkable neighborhoods is one way to do so.

These are turbulent times for the nation, particularly in the two sectors of the economy most closely tied to the built landscape: transportation and housing. General Motors and Chrysler have entered bankruptcy, held together with infusions of tens of billions of dollars of federal money. And over the past three years, housing values—which many imagined could only go up—have plummeted as the housing bubble has imploded.

Many Americans are re-examining their communities and lifestyles, and asking whether their might be some alternatives that are more sustainable, both economically and environmentally. From new urbanists comes an interest in recasting our communities along traditional lines, with a closer mixing of commercial and residential uses, better transit and connected, complete streets. 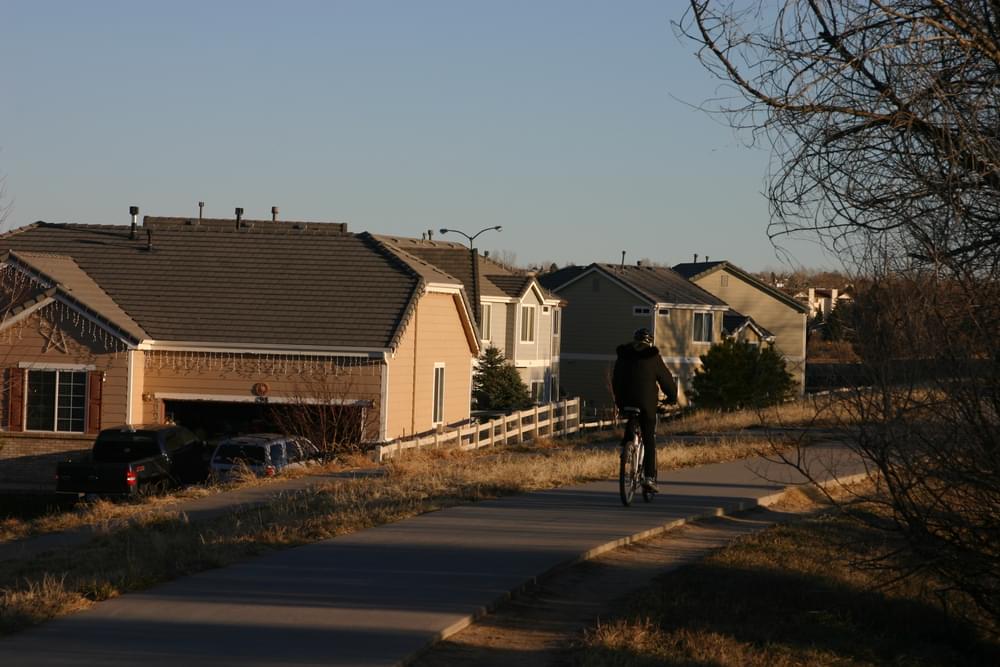 One of the key challenges of the next few years will be to revisit the pattern of land uses in U.S. communities, particularly in traditional suburbs. Already, there are pioneering examples of adaptation of now obsolete land use patterns into more diverse, mixed and walkable communities (Dunham-Jones & Williamson, 2008).

There may be opportunities to rebuild malls as mixed-use centers. In Denver, the aging Villa Italia Mall in suburban Lakewood was demolished and replaced with a commercial and residential district with 1,300 apartments, 200 condominiums and single family homes, offices, and a neo-traditional main street (Davis, 2008). The current decline in shopping malls nationally creates abundant opportunities to re-think the distribution of land uses in metropolitan areas. By one recent count, 84 malls nationally are either dead or on the verge of closing (Hudson & O’Connell, 2009).

A 2007 survey commissioned by the National Association of Realtors showed that 57 percent of Americans agreed with the statement that “business and homes should be built closer together, so that stores and shops are within walking distance and don’t require the use of an automobiles” (Ulm, 2007).

Part of what Walk Score is capturing is the value consumers attach to mixed-use development—living in an area with a range of different uses in close proximity. Houses located in exclusively residential neighborhoods will tend to have lower Walk Scores because a majority of Walk Score points are awarded for proximity to commercial uses that would generally be prohibited in most residential zones.

How do other aspects of walkability influence home values? The Walk Score measure is based on straight line distances between housing units and various destinations and doesn’t account for many of the physical factors—sidewalks, street connectivity, urban design, traffic, slopes and vegetation—that are known to influence walkability. Additional research is needed to know how these factors—in addition to proximity—affect home values.

How does transit accessibility relate to Walk Score? We have good reason to suspect that Walk Scores, in part, reflect transit accessibility. Other studies have shown that home values are influenced by proximity to transit, particularly high-capacity transit with frequent service, like light rail. Because transit stops are often located in commercial areas, it seems likely that high Walk Scores are associated with high levels of transit service. In this case, some of the effect we attribute to walkability may reflect the value consumers attach to transit. Our study lacked data to investigate this effect, and it would be a logical next step for further research.

How has the collapse of the housing bubble affected the market value attached to walkability (and other factors)? Our data were gathered from sales that took place in 2006 through 2008. During this time, housing prices peaked and then declined. We have not investigated the extent to which house price declines influenced the impact of different attributes. Our earlier analysis of housing price trends at the metropolitan level suggests that price declines have been more severe in more outlying neighborhoods within metropolitan areas, which suggests consumers may be putting an even higher premium on accessibility, including walkability (Cortright, 2008).

This work was commissioned by CEOs for Cities to build on its growing body of work to help urban leaders understand how cities build and hold on to value and to uncover more evidence that demonstrates why cities and urbanism matter to the success of our nation as a whole.