Festivals and Events: The Devil is in the Details 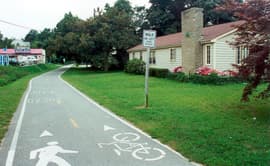 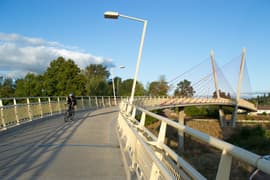 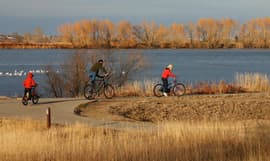 Working Together to Develop, Promote, and Fund Active Tourism 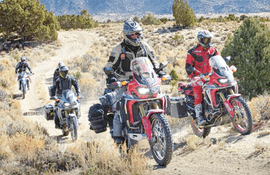 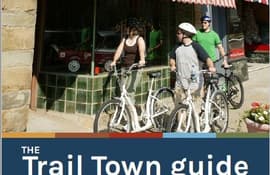 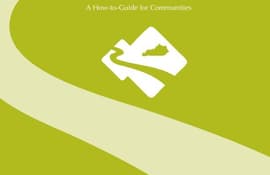