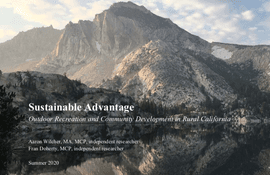 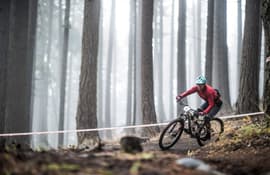 This webinar will summarize the main findings from multiple interviews on the dynamics with state and local stakeholders in government, business, and nonprofit who work in rural communities on outdoor recreation. 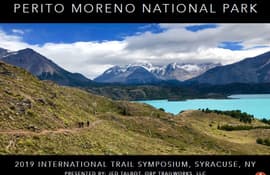 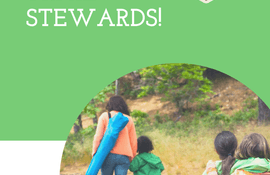 Trails are an important resource, but sadly we are increasingly seeing trails abused by littering and vandalism. American Trails has created a packet to teach kids to be great trail stewards so the next generation of trail lovers can help lead the way towards better care for our trails. 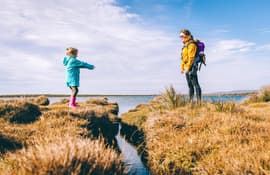 This webinar will help empower kids, and their parents and educators alike, to lead the way through engaging strategies when on the trail. 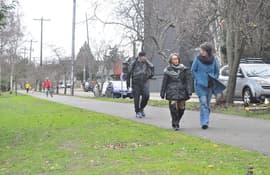 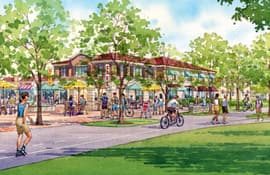