The awards ceremony hosted by the Coalition for Recreational Trails was held in Washington, DC on June 14, 2017 at U.S. House of Representatives offices.

Winners have been announced for the 2017 Tom Petri Annual Achievement Awards in recognition of outstanding use of Recreational Trails Program (RTP) funds. The awards ceremony hosted by the Coalition for Recreational Trails was held in Washington, DC on June 14, 2017 at U.S. House of Representatives offices.

The awards are part of annual efforts by national trails and outdoor recreation organizations to promote the importance of RTP funding to States across America. 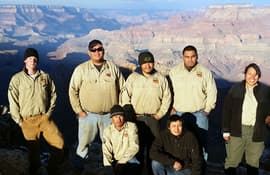 Through the Ancestral Lands program, Conservation Legacy supports trail improvement on the Mogollon Rim in the Coconino National Forest while providing jobs and experience for local Native American youth. 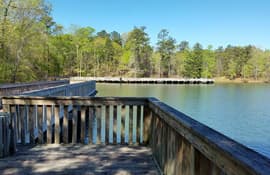 This project involved expansion of the Talisi Riverwalk in the city of Tallassee for safe walking and biking and greater accessibility. 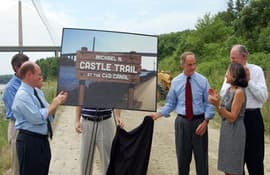 Construction of a 14.5-mile recreation trail in Delaware and Maryland along the Chesapeake and Delaware Canal owned and operated by the U.S. Army Corps of Engineers. 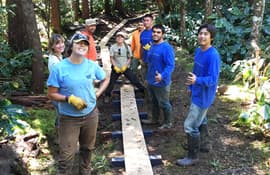 A major rehabilitation and boardwalk replacement project to preserve access on the Alaka'i Swamp Trail. 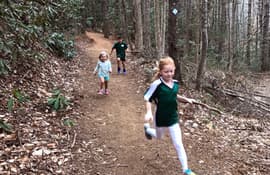 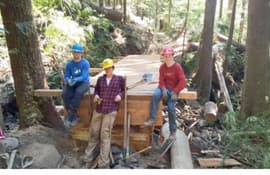 New bridges, trail reroutes, and improvements to the 27-mile riverside trail that included elimination of unsafe crossings for equestrian users. 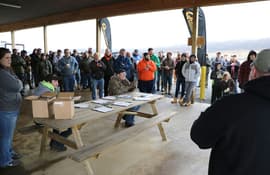 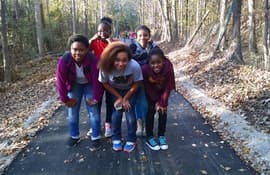 Development of a .82 mile 8-foot wide asphalt trail including two pedestrian bridges that connects the Woodruff Leisure Center to the Woodruff Middle School. 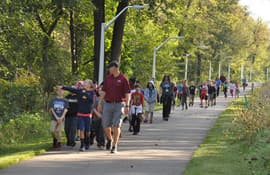 This project engaged several partners to complete a trail connection from the Platteville community to the University of Wisconsin campus, fixed infrastructure issues, and paved and lighted the entire three-mile corridor. 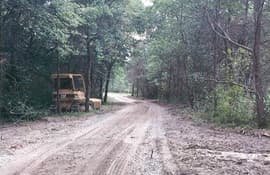 Improving access for off-highway vehicle recreation and other trail users by constructing three miles of new trail and an underpass beneath a four-lane State highway. 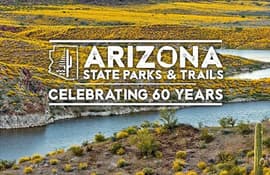 The Arizona Program reflects a dynamic cultural shift that includes all of the components of a model program which is user driven.