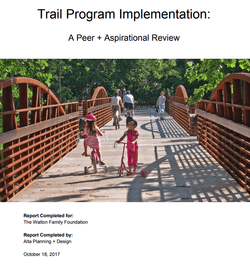 Comparing trail costs and program development across multiple jurisdictions and regions is often difficult as it’s not a simple apple-to-apple comparison. This report breaks down trail development across multiple different data sources in order to highlight general trends and commonalities. However, the key findings summarized below were identified through interviews with trail program staff from the peer and aspirational cities. 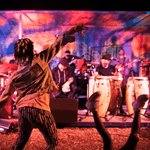 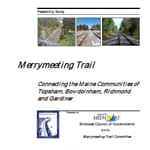 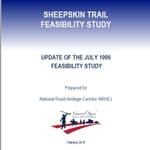