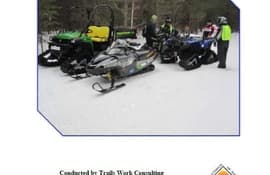 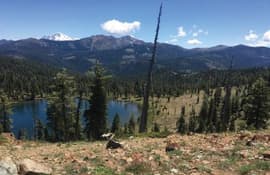 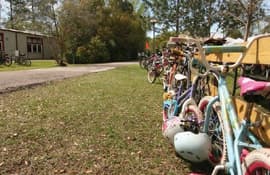 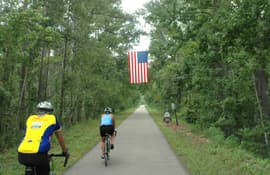 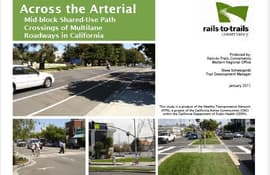 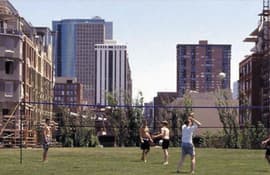 How Cities Use Parks for Community Revitalization

Parks serve many different uses, may be specialized in their function, or can simply provide visual appeal for residents. Parks define the shape and feel of a city and its neighborhoods.