Hulet was a long-time American Trails board member. He created his legacy through trails during 20 years of land acquisition for the East Bay Regional Park District. His intellect, kindness, public sense of stewardship and humor was an inspiration to us all! 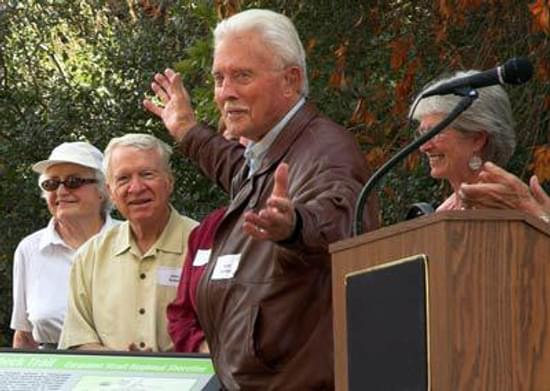 Mr. Hulet Clark Hornbeck, a New Jersey native was a lifetime conservationist and outdoorsman. It was in the Army Air Force during WW2, where Hulet's skills in navigation, map reading, understanding of topography, and natural instincts resulted in his assignment of lead navigator in the Battle of the Coral Sea.

After the war, Hulet studied Forestry at University of Maine and received a law degree in 1949 from Rutgers University.

Hulet enjoyed a distinguished career as Chief of Land Acquisition for the East Bay Regional Park District (EBRPD) from 1965 through 1985, and was well-known for his many years of volunteer efforts on behalf of trails.

Hulet's vision was clear from the beginning of his career, "I am well aware of the potential of open lands and the experience they can provide. I believe they are essential to the well-being of our citizens and future generations."

Hulet left no doubt about how strongly he felt about the role of government in protecting land: "I have a certainty that public urban parks, trails, and open space corridors have a priority equal in the public interest and benefit to that for railroads, roads, power, and public buildings." 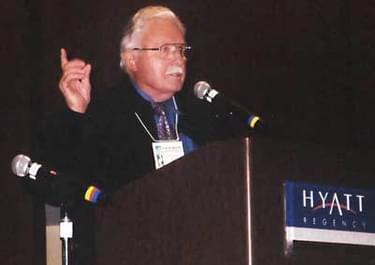 Hulet speaking at the Kodak American Greenways Award in 2003, whenAmerican Trails was selected as a national award recipient

Hulet’s volunteer efforts on behalf of trails, greenways, and parks were varied and numerous. He served in leadership roles with the following organizations over the years:

Hulet passed away peacefully with his daughter at his side in Pacific Grove at the Del Monte Rest Home where he had resided since July of 2011. Hulet’s wife of 50 years, Mary Lynn, predeceased him in 1995. 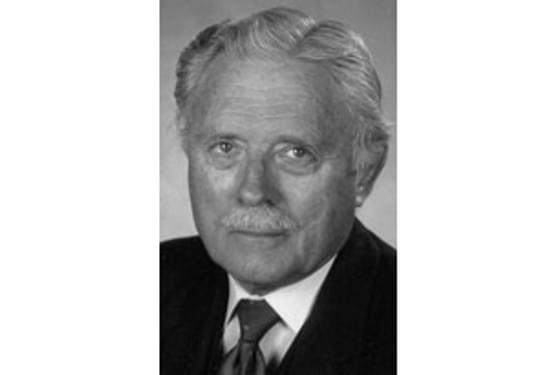 In 2006, American Trails created a special National Award in Hulet’s honor: the “Hulet Hornbeck” Award. This award is “for an individual that, like Hulet Hornbeck, exemplifies long-standing vision and wisdom in support of trails.” It is the highest honor celebrated in the national trails community. American Trails’ national awards are presented every two years at the National Trails Symposium.