FAQ: How does a trail get recognized as a National Scenic Trail?

National Scenic Trail designation is a rare and prestigious achievement that has been awarded only 11 times since 1966.

According the 1966 study proposing the National Trails System, “Trails for America,” National Scenic Trails are to be "a standard for excellence in the routing, construction, maintenance, and marking… Each should stand out in its own right as a recreation resource of superlative quality and of physical challenge." 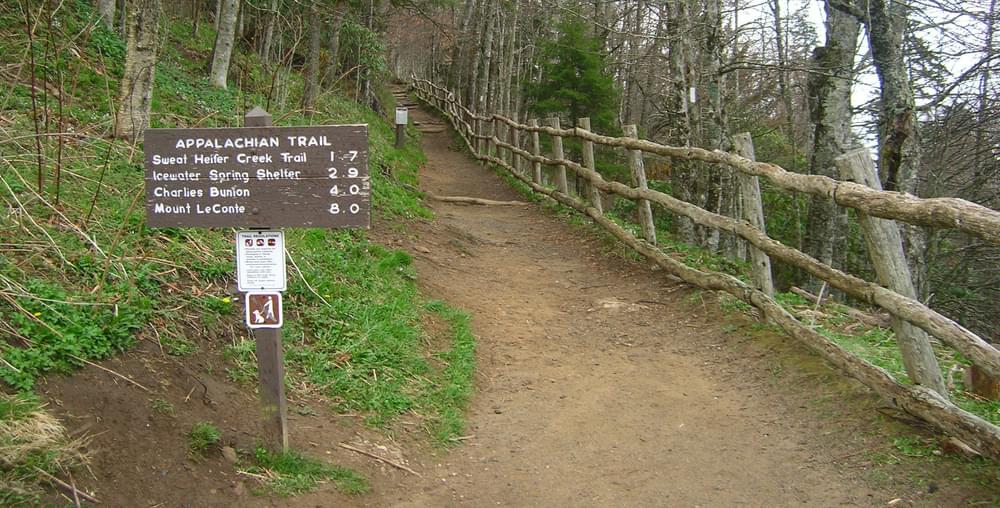 According to the National Park Service (the agency which oversees the designation process), “A trail is most likely to succeed in designation if there is a strong, well-organized, citizen-based organization working on behalf of the trail.”