The awards ceremony was held in Washington, D.C. on June 4, 2013 at U.S. House of Representatives offices.

The Coalition for Recreational Trails has announced the winners of the Annual Achievement Awards in recognition of outstanding use of Recreational Trails Program (RTP) funds. The awards ceremony was held in Washington, D.C. on June 4, 2013 at U.S. House of Representatives offices.

Seven trail projects and two State programs honored for 2013 are listed below by category of award: 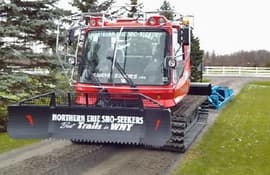 New grooming equipment for some of the best maintained trails in the system. 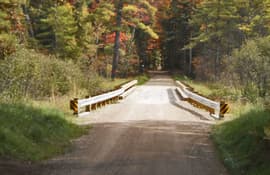 The replacement of the East and West Twin Creek bridges allow for continued safe use of motorized trails. 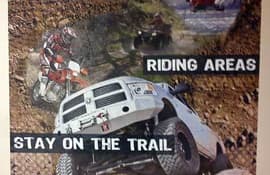 The School Messaging Project is a multi-level partnership to put positive messages about OHV recreation into schools. 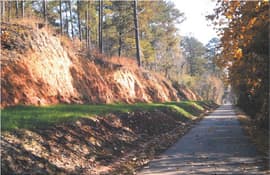 The Trace's equestrian trail’s width would not allow access for maintenance equipment. 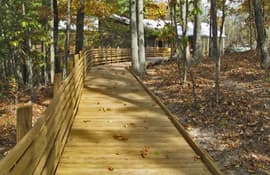 Construction of a paved, handicap accessible trail and boardwalk at the Beaman Park Nature Center. 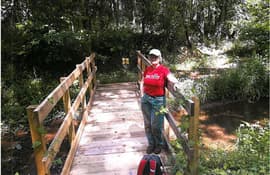 This project entailed the construction of a new multi-use natural surface trail in Seneca State Park. 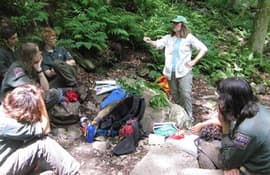 This project is the result of the outstanding collaborative effort exhibited among federal, state and partner organizations. 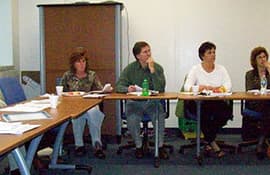 This award goes to the Recreational Trails Program administered by the Division of Highways of the West Virginia Department of Transportation. 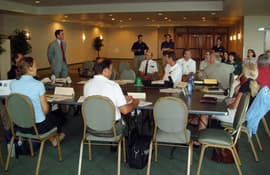 Members are deeply active in their respective associations, and bring an intimate knowledge of the individual, and often quite localized, issues facing their respective member groups and communities.