The Recreational Trails Program (RTP) is an assistance program of the U.S. Department of Transportation's Federal Highway Administration (FHWA). The RTP provides funds to the States to develop and maintain recreational trails and trail-related facilities for motorized and nonmotorized recreational trail uses. 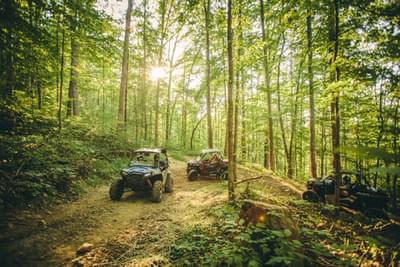 Outline of the Recreational Trails Program

● RTP applies the “user-pay/user-benefit” philosophy of the Highway Trust Fund, returning federal tax on fuel used for nonhighway recreation to the states for trail projects. Program implementation is consistent in practice with other expenditures from the Highway Trust Fund. Although the gas tax supporting the Fund is paid primarily by gas-using vehicles, resources are shared with other users of recreational trails to develop a balanced system.

● Project categories eligible for funding are many and varied, giving states the flexibility they need to administer state trail programs. State administrative and educational program costs are capped at 7% and 5% respectively. States are also encouraged to work with qualified youth conservation or service corps. Eligible projects include:

The goal of the RTP Database project is to provide a central repository for national RTP project data that is usable by policy makers, State administrators, project managers, stakeholders, and the general public. 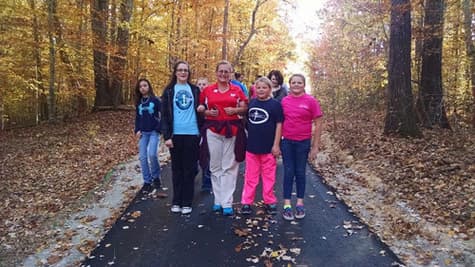 ● Funds are to be apportioned to the states in the same amounts that were in place in Fiscal Year 2009, the last year of SAFETEA-LU. At that time, the formula apportioned half of all funding to the states equally and the remaining 50% was apportioned among eligible states based upon nonhighway recreational fuel use in each of those states during the preceding year. There have been no adjustments to those apportionments since 2009.

● After almost 25 years, RTP funding has grown to represent a larger portion of the total fuel taxes paid by nonhighway recreationists, although it is conservatively estimated that the RTP receives about one third of the total taxes paid annually by nonhighway recreationists. During Fiscal Year 2009, the last year of SAFETEA-LU, states received slightly more than $84 million in RTP funds, the same annual maximum approved under MAP-21 and now the FAST Act.

● Since 1991, more than 22,000 RTP-funded projects have been documented nationwide with details available on the RTP database: www.recreationaltrailsinfo.org. The RTP has become the foundation for state trail programs across the country. It leverages hundreds of millions of dollars of additional support from other sources for trails, encourages productive cooperation among trail users, and facilitates healthy outdoor recreation and associated, badly needed economic activity in countless communities.

Annual reports on the use and benefits of Federal Recreational Trails Program funds across the United States. 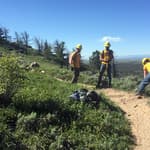 CRT sponsors the Annual Achievement Awards as part of the ongoing effort to build awareness and appreciation of the importance of RTP funding to States across America. 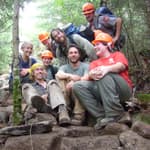 Reports which summarize and detail the findings and national trends gathered by the data collection efforts. 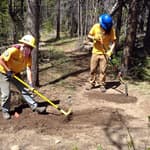