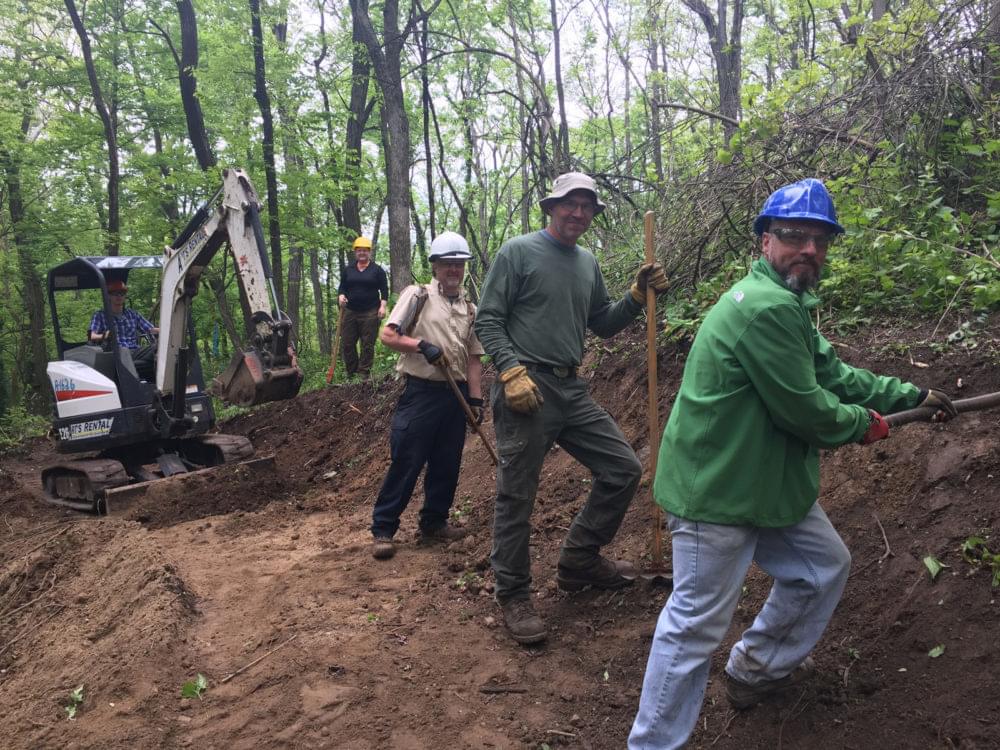 Dayton, Ohio— the “Outdoor Adventure Capital of the Midwest”— hosted the American Trails International Trails Symposium in May 2017. A year later, excitement continues to build— creating the momentum needed to take things to the next level at local, regional, and state levels.

“The symposium raised awareness about the important role that trails generate for economic development and people living healthy, active lifestyles, creating the type of places where people want to live, work and play,” said Amy Dingle, director of outdoor connections for Five Rivers MetroParks, one of the 2017 Symposium’s hosts. “The event launched new interest in trails and outdoor recreation.”

In 2019, the Dayton Convention and Visitors Bureau recognized six individuals as Community Ambassadors for the region for their help generating millions of dollars in economic impact from tourism — including Candace Mitchell, director of operations for American Trails. ITS 2017 generated nearly $680,000 in economic activity, with 568 attendees from 45 states and 13 countries. Each Community Ambassador received an official leather flight jacket to commemorate Dayton as the birthplace of aviation during an annual awards ceremony marking National Tourism Week.

The momentum ITS launched has continued with trail-related efforts and projects throughout Ohio, including those below. 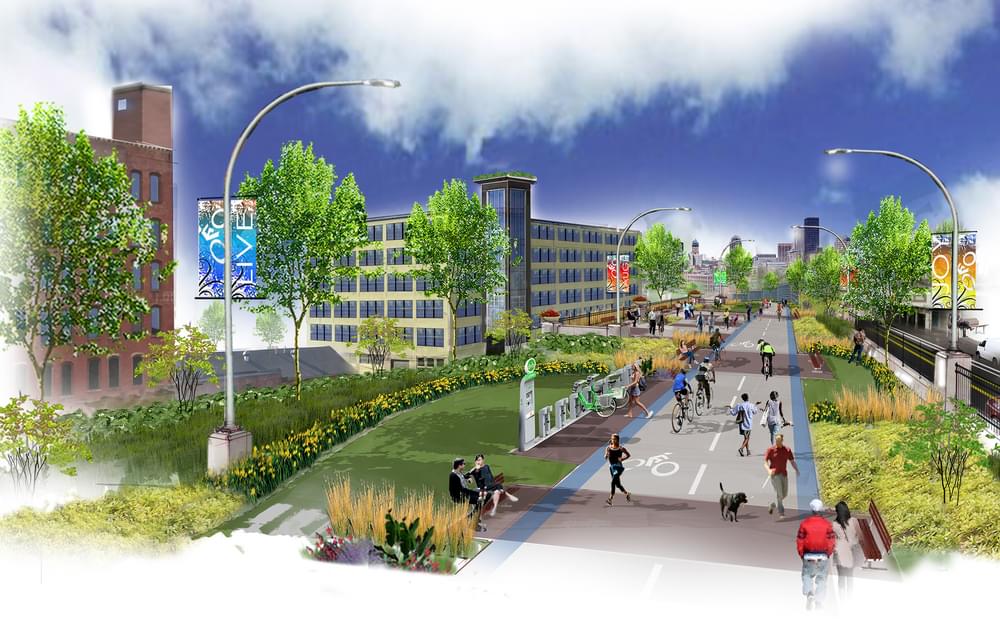 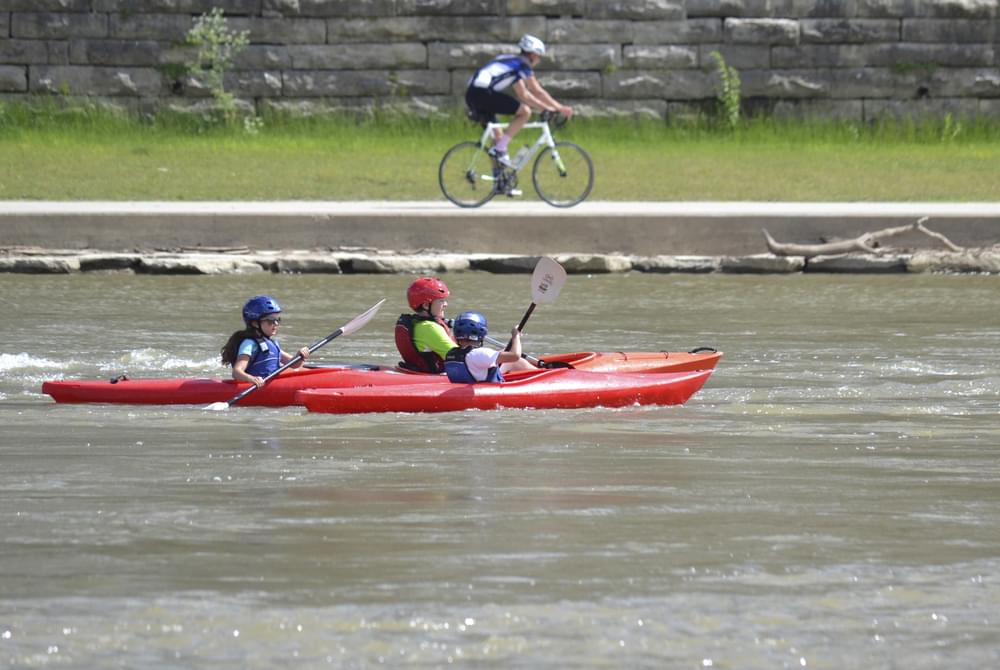 The Symposium’s lasting impact on the Dayton region can perhaps be best summed up in one family’s experience on one of the trails— another Legacy Trail Project lead by Professional TrailBuilders Association instructors— at Hills & Dales MetroPark.

“What was once an ugly headache of a trail is now settling in and recovering beautifully. Several visitors have commented on how much they love the new trail,” Park Manager Shelby Ashcraft said. “My mom, dad, brother, husband and I recently took a walk on that section of trail after a picnic. My dad has Cerebral Palsy and needs a trail that is smooth, with steady climbs and falls. Before the rework, I wouldn’t have dreamed of asking him to join us on a hike there, but thanks to ITS, the Professional TrailBuilders Association, and the hard work of the session participants and leaders, we enjoyed a lovely family walk.”

The 2017 International Trails Symposium was hosted in Dayton by the following partner organizations:

Protecting open space and natural areas is a priority for Five Rivers MetroParks, which protects nearly 16,000 acres of land—90 percent of it in its natural state.