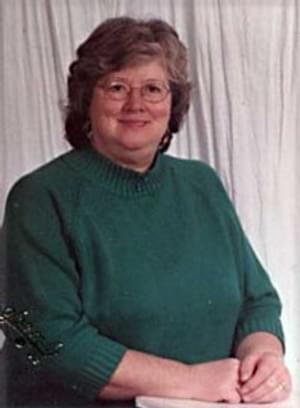 In 2003 Kathleen was appointed Executive Director of West Virginia Rails-to-Trails Council (WVRTC) and spearheaded a project with the help of the National Park Service, other WVRTC members, and the State Tourism Division to print a Rail-Trails of West Virginia brochure.

The initial 25,000 brochures were quickly gone and Kathleen was able to enlist the financial help of West Virginia Trails Coalition and West Virginia Division of Health and Human Resources for another printing.

Following the disintegration of the West Virginia Trails Coalition in 2006, the WVRTC became the only statewide trail group in a position to speak out for trail issues in West Virginia. Kathleen, however, was a fighter. Kathleen continued to keep the organization alive, often using her own funds to do so. With the appointment of the West Virginia State Trail Coordinator in 2006, Kathleen gained an ally. Eventually the WVRTC has evolved into an advocacy arm for trails in the Legislative arena. A new website provides information about rail-trails in West Virginia. In addition to her work on trail issues, Kathleen has been called upon many times as a consultant and advisor to aspiring innkeepers who are interested in owning a bed and breakfast.