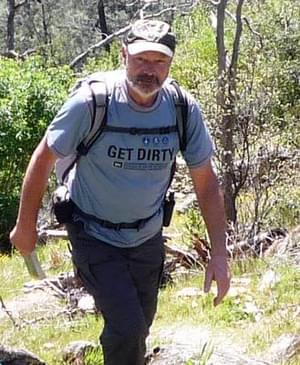 Robert Griffis was nominated for his efforts on behalf of various local trails, regional agencies, and National Recreation Trails in California and surrounding states.

Robert leads maintenance and completion work on such widely-known treks as the Pacific Crest Trail and the Tahoe Rim Trail.