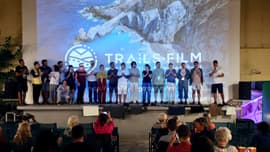 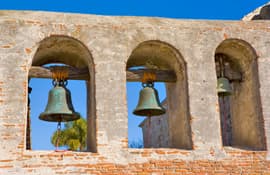 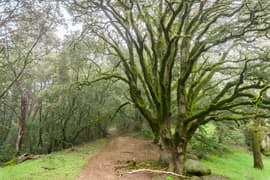 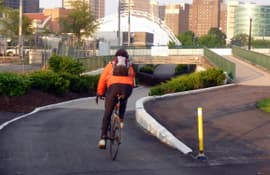 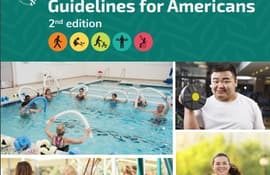 by U.S. Department of Health and Human Services

This second edition of the Physical Activity Guidelines for Americans provides science-based guidance to help people ages 3 years and older improve their health through participation in regular physical activity. 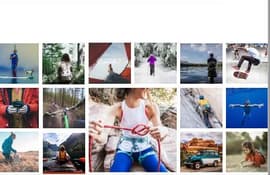 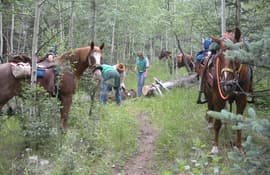 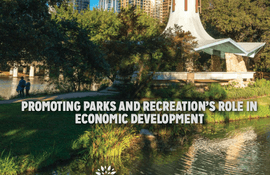