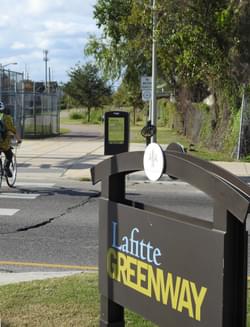 The former shipping canal and railway that once connected the historic French Quarter to Bayou St. John has been converted into publicly accessible open space. At the heart of the Greenway is a bicycle and pedestrian trail through diverse, adjacent neighborhoods. The trail corridor has many access points which enable nonmotorized travel from residential areas to the park areas as well as to transit stops and the edge of downtown New Orleans.

The Lafitte Greenway opened in 2015. The University of New Orleans Transportation Institute counted greenway visitors as part of an effort to document and evaluate gains and trends in walking and bicycling in the city. In 12 months between July 2016 and June 2017, more than 274,000 people walked or rode a bicycle on the trail.

The City of New Orleans owns most of the 3.1-mile right-of-way. The corridor traverses

a cross-section of the city that captures its 200-year settlement pattern, from the colonial-era settlement of the Vieux Carré to the mid-20th-century suburban neighborhood of Lakeview. It has long been the objective of the City and community to convert this special right-of-way into a greenway that includes open space, recreation areas, and other amenities. 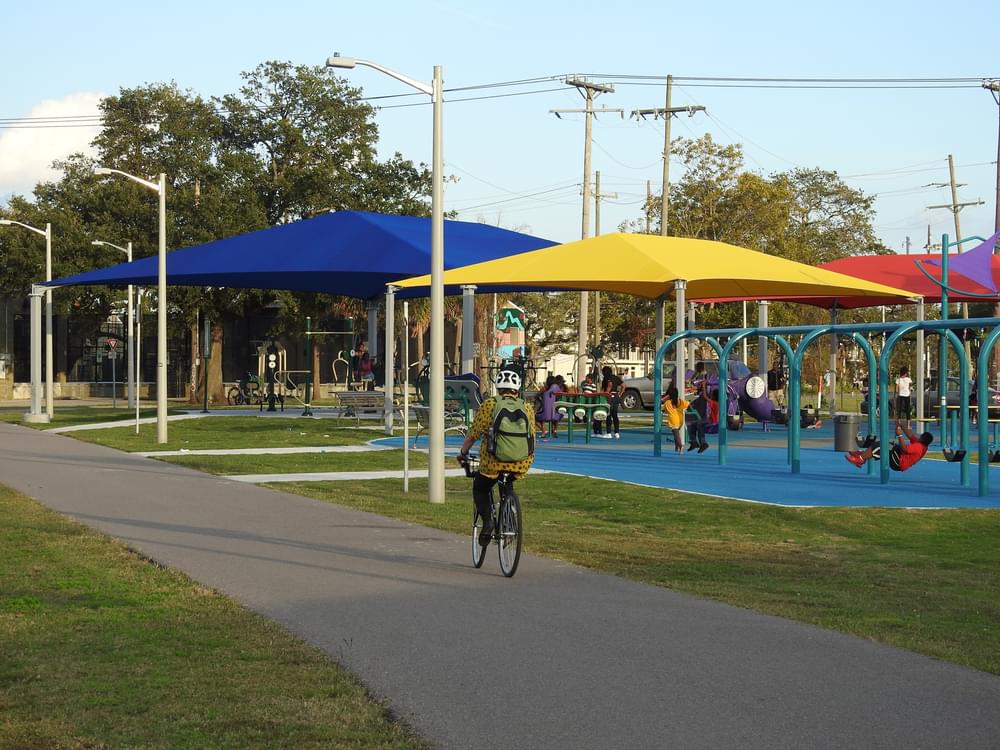 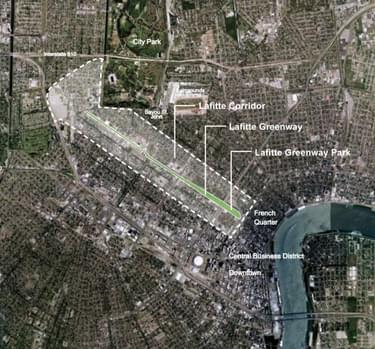 Following Hurricane Katrina, development of the Lafitte Greenway re-emerged as a City priority. The stage was set earlier, in 2007 when the New Orleans City Council passed a resolution dedicating the publicly owned land within the Lafitte Greenway Corridor “for the purpose of establishing a continuous public open space amenity or Greenway.”

Neighbor and citizens had banded together in early 2006 to form the Friends of Lafitte Greenway These New Orleans community members were concerned about post-Katrina planning, neighborhood revitalization, and open space development. According to the Friends, they were also “alarmed about short-term political decisions being made without benefit of long-term planning vision.” 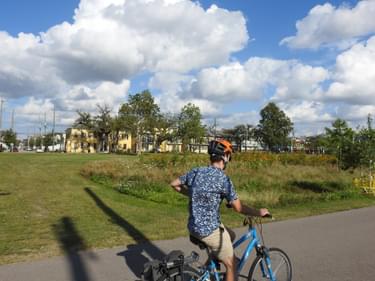 The Friends of Lafitte Greenway hosts a wide variety of community outreach and events, including:

• Volunteers cleaned up over tons of litter during regular “Green-Ups”

• Partnerships with neighboring schools and organizations to educate and promote bicycle, pedestrian, and driver safety at Greenway intersections

The greenway also helps mitigate the overburdened New Orleans drainage network. According to Georgia Tech School of Civil and Environmental Engineering, “The Lafitte Greenway is setting a standard by creating a transportation link that does not generate stormwater runoff. It is designed to handle 100% of stormwater runoff it creates.” 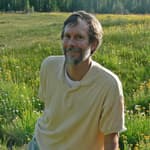