FAQ: The difference between a National Historic, Scenic and Recreation Trail

The difference is usually ones of scale, significance, and administration responsibility and how they are designated. 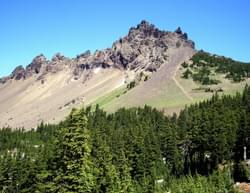 The National Trails System Act of 1968, as amended, calls for establishing trails in both urban and rural settings for people of all ages, interests, skills, and physical abilities. The act promotes the enjoyment and appreciation of trails while encouraging greater public access. It establishes four classes of trails: national scenic trails, national historic trails, national recreation trails, and side and connecting trails.

NHTs are established by an act of Congress. As of 2018 there are 19 designated NHTs. Most are over 100 miles in length, usually interstate in extent, and commemorate a route of travel significant to the nation such as the Lewis and Clark Trail, the Oregon Trail, and the Trail of Tears.

The trails have to be an actual route of historic travel, not just a modern commemorative tour route. They are nominated through a feasibility study process that must address all the requirements for NHTs found in Section 5 of the National Trails System Act. Once established, NHTs are administered by a Federal land-managing agency to coordinate partnerships, standards, marketing, volunteers, interpretation, etc.

NRTs are self-nominated and are recognized by either the secretary of the Interior or the secretary of Agriculture (for trails largely on Forest Service lands). They require no Congressional action. In fact, there are a number of historic walking tours already listed as NRTs. There are nearly 1,300 designated NRT's as of 2018.

Most NRTs are found in one county. NRTs can be any length and in one or more jurisdictions. Few are over 100 miles in length. They must exist ("dream trails" are not allowed). The first piece of a trail should be connected and continuous.

Is your trail a good candidate for National Recreation Trail designation? Our NRT application page will tell you the requirements and how to nominate your trail. 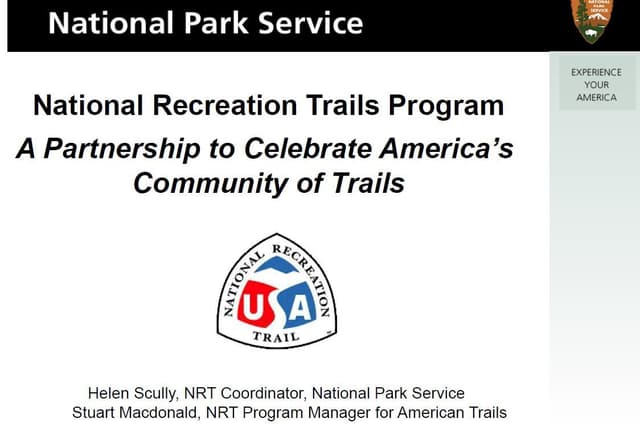 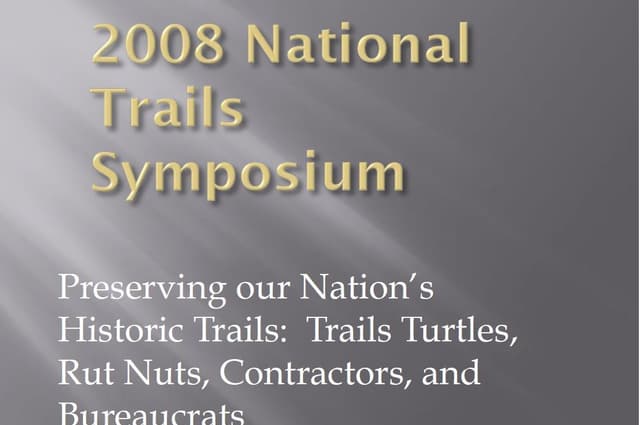 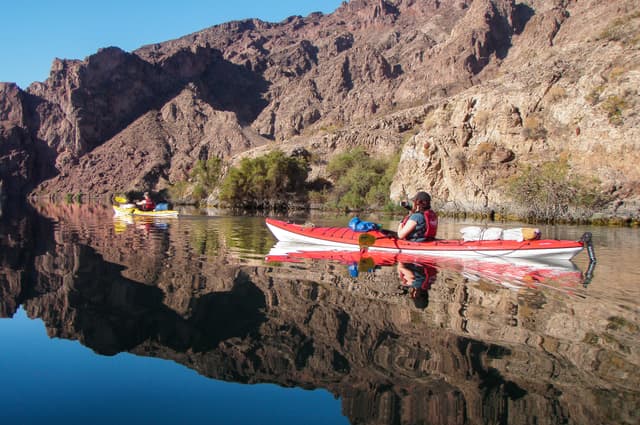