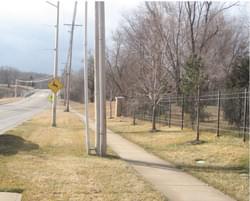 This is a classic problem:

One solution is to split the trail into two five-foot one-way treads on either side of the obstacle. Less attractive if you have to do that 20 times around all the poles.

Ideally, the lines could be underground as it would also make for an aesthetic corridor. Some utilities have funds for undergrounding. The American Association of State Highway and Transportation Officials (AAHSTO) permits going to 8' wide for short distances where no other options are available and use is not very heavy. AAHSTO also calls for a 5' minimum buffer between road and trail or a 42" minimum high barrier. The Minnesota Trails Design Manual shows a minimum 3' buffer.

Another solution might be to create a two-way buffered cycle track by taking out the curb and and using some of the shoulder of the road along with the grassy median-or alternatively pushing the curb out into the road by narrowing the traffic lanes though drainage reconfiguration might be a nightmare.

The National Association of City Transportation Officials (NACTO) publishes the Urban Bikeway Design Guide. This guide is a blueprint for designing 21st century streets. The Guide unveils the toolbox and the tactics cities use to make streets safer, more livable, and more economically vibrant. The Guide outlines both a clear vision for complete streets and a basic road map for how to bring them to fruition.

In any and all cases an engineer should be consulted to assure any solution is safe and functional.

Our Resources by State page explores training, articles, organization, and authors by state, which may be helpful. 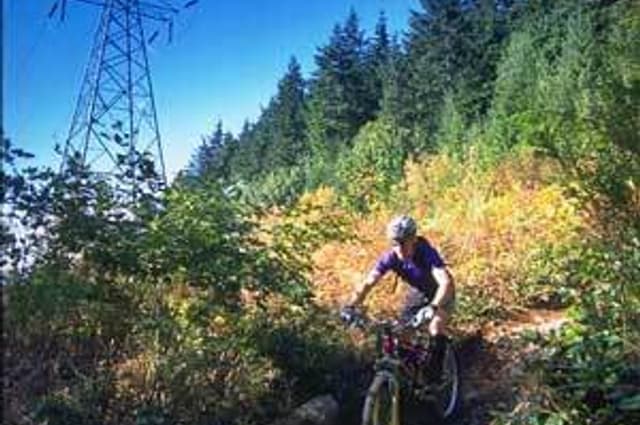 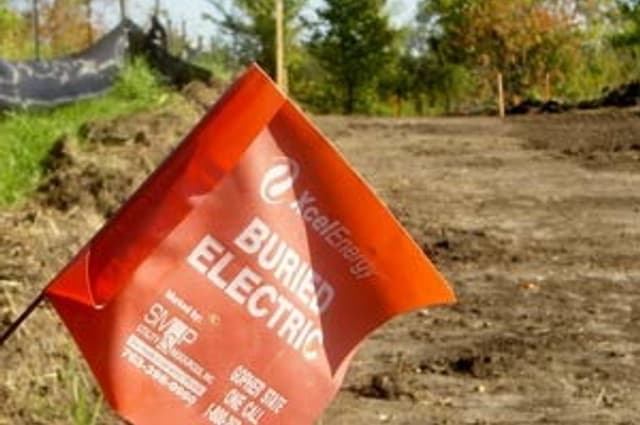 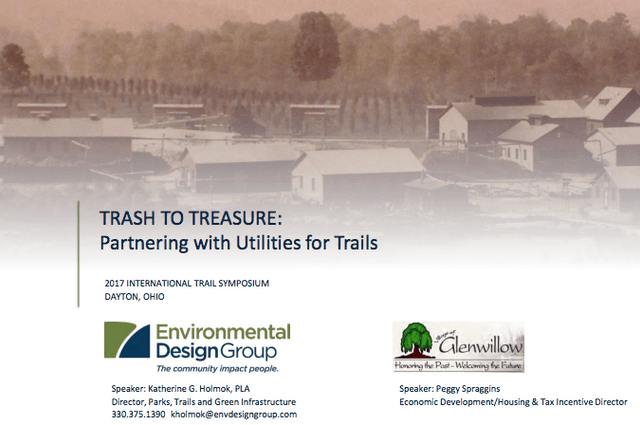 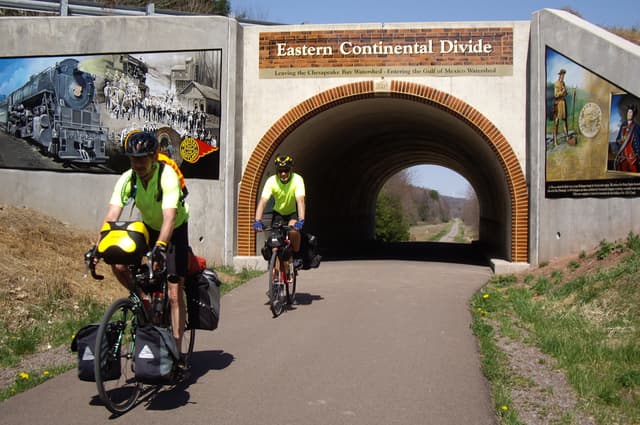