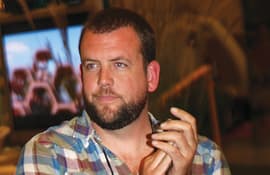 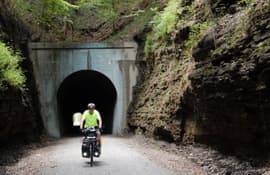 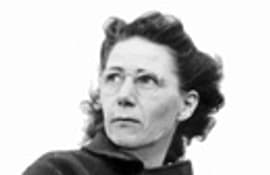 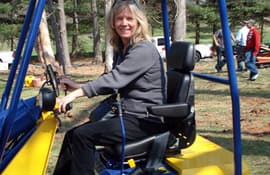 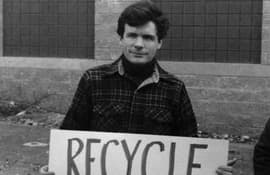 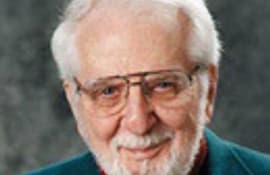 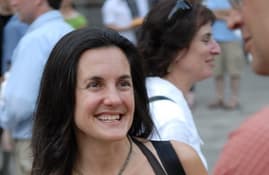 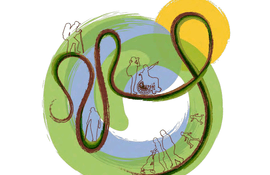 How can trail groups, local governments, and land trusts responsibly plan, develop, and operate trails that are accessible by all people, including those with limited mobility? What are best management practices? What is legally required? When is universal accessibility not appropriate? 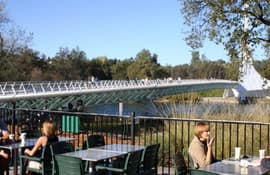