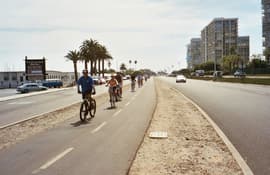 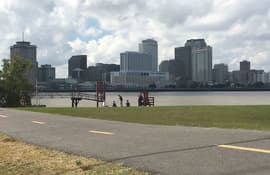 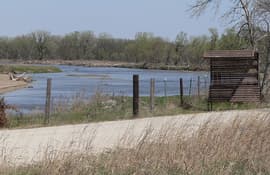 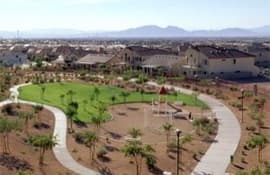 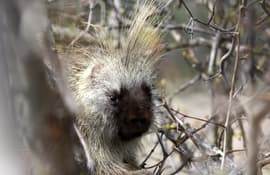 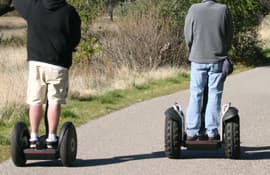 FAQ: Should golf carts be allowed on paved trails in a small community?

Ultimately, this can be an accessibility issue if you want to deal with that. 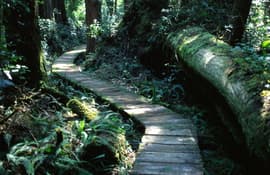 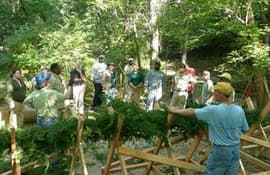 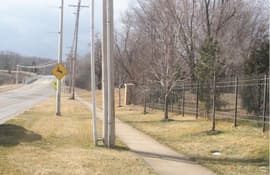