The Devil is in the Details

This presentation discusses how to avoid common trail design mistakes. 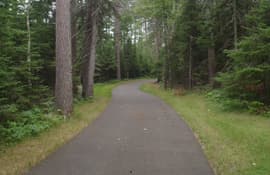 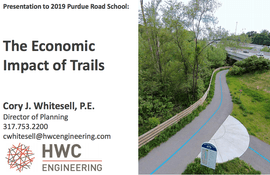 The Economic Impact of Trails