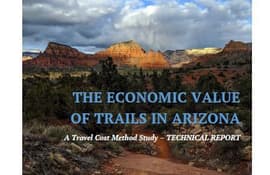 Climate change is already affecting the ability of individuals to participate in outdoor recreation. 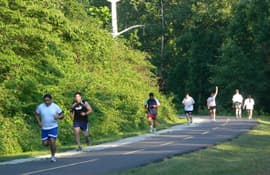 This webinar looks at the FAST Act legislation passed by the U.S. Congress in December 2015 (Fixing America's Surface Transportation Act or "FAST Act"). The presenters will explain what the legislation means for trail funding of future projects. The Future of Transportation and Recreation Trail Projects

Corps are embedded in their communities and serve as cost-effective, common-sense partners that show up ready to work, manage their own crews, and help increase your staff capacity. Learn how you can engage the next generation of diverse trail, transportation, and recreation professionals!