The Pacific Crest Trail Association, The High Cascade Forest Volunteers, Oregon State Parks, and the Willamette and Deschutes National Forests invite you to attend the annual volunteer training weekend. The sessions offered are designed to train new and returning volunteers. This training event is offered to volunteers free of charge, in an effort to inspire citizen stewardship of our trails. 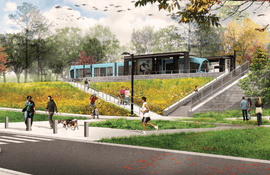