Back to Advocacy and Promotion 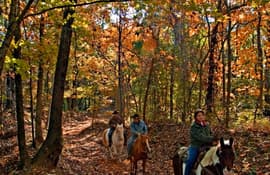 Equestrian trail users are awakening to the fact that we are recreating largely on public lands owned by more than 300 million citizens. 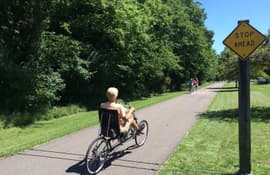 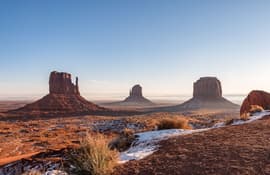 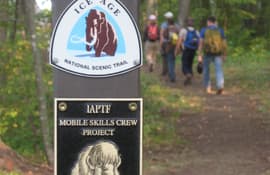 by Wisconsin Department of Natural Resources 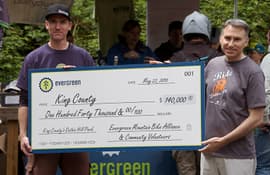 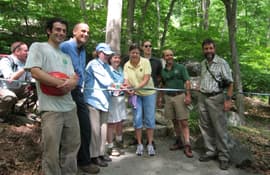 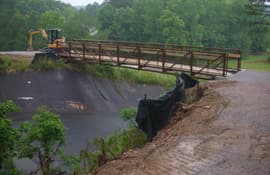 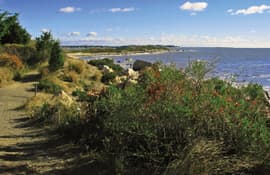 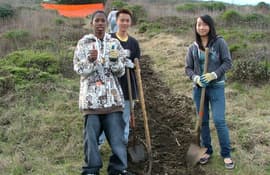