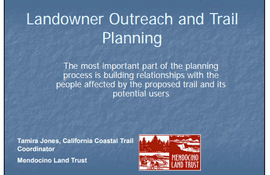 The most important part of the planning process is building relationships with the people affected by the proposed trail and its potential users. 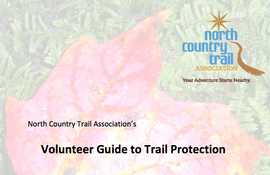 As we forge ahead building new trail each year, particularly on private land, how will we make sure the trail and the surrounding area are enjoyed into future generations? 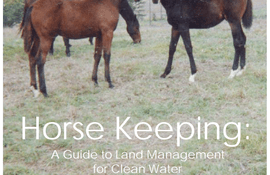 This guide provides practical management information to San Francisco Bay Area horse owners on what they can do to help protect the environment. Whether a horse owner has one animal or operates a boarding facility, all equestrians play an important role in assuring that our watersheds are healthy and our creeks clean. Because of increasing pressures from human activity, all potential sources of environmental pollution are under critical scrutiny. Pollution can come from either point sources (e.g., a specific manufacturing plant) or nonpoint sources (e.g., livestock throughout a ranch). 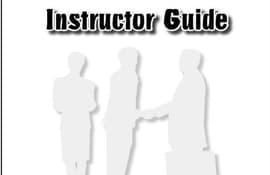 The Forest Service has a tradition of partnership as old as the Service itself. In the broad sense, partnership denotes sharing a common interest with the Forest Service in National Forest values and a relationship in pursuit of those common interests. Please keep in mind that this is just a guide. It is not meant to replace, supersede or compete with FSM 1580 or FSH 1509.11. The guide provides direction to reference sources. It also may alleviate research, but not eliminate it. Its biggest value may be in helping develop creative thinking about partnerships and what is possible within the authorities now in place. The information provided in this Desk Guide is current up to its 2003 date of publication, but keep in mind that like everything else things change, so always refer back to the appropriate FSM or FSH for any updates to agreement provisions and direction.