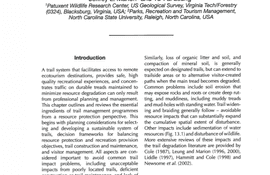 This guide considers the environmental impacts of particular activities, viz., hiking and camping, off road vehicles and recreational boats, as well as impacts specific to certain ecosystems. 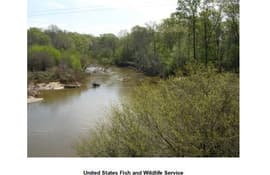 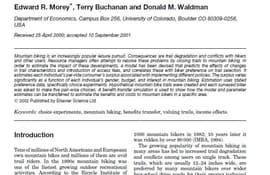 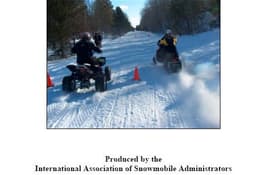 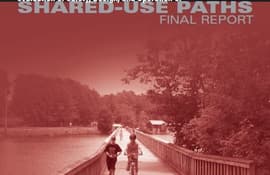 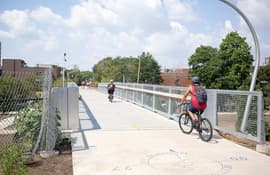 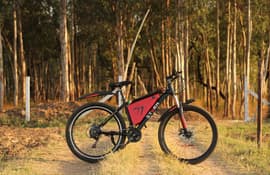