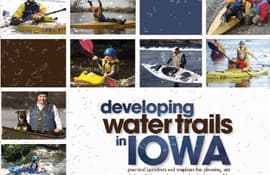 Practical guidelines and templates for planning, site design, signage and construction in the state of Iowa. 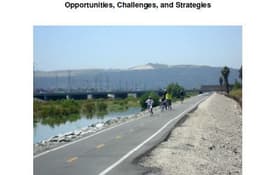 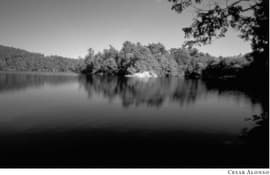 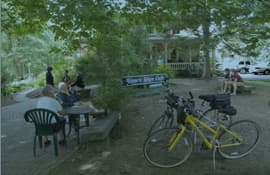