American Trails sponsors the annual Photo Contest for designated National Recreation Trails. In celebration of these great trails we are presenting awards in several categories to highlight the diversity of NRTs, from backcountry trails to urban greenways. Here are our picks from the 275 entries for 2017:

NOTE: you may link to these pages and photos but unauthorized copying is forbidden: all rights reserved to the photographers who provided these photos. 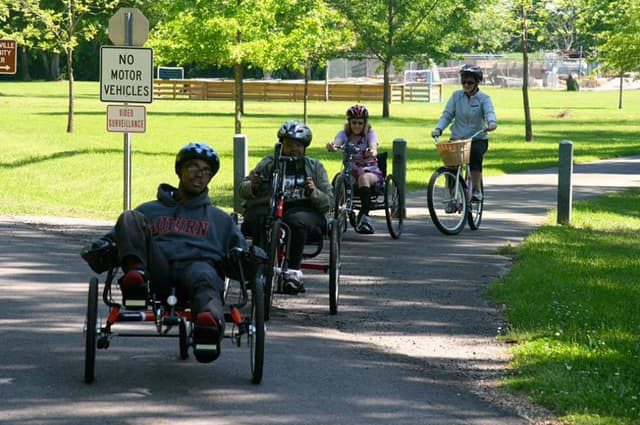 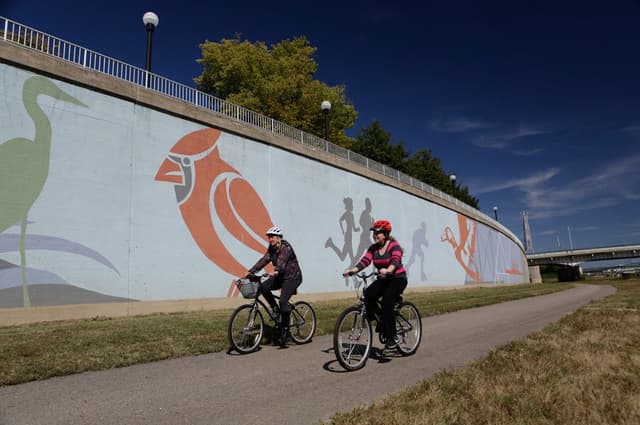 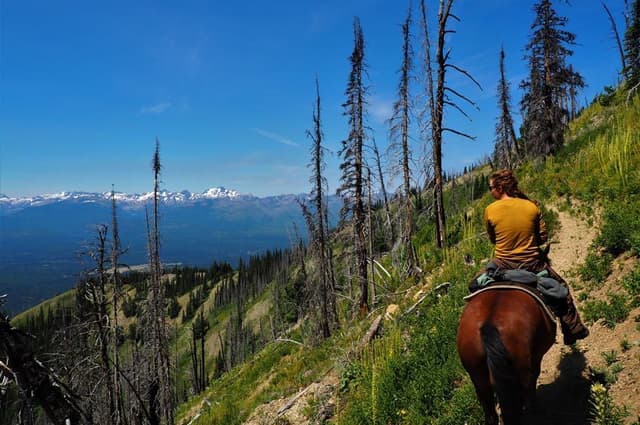 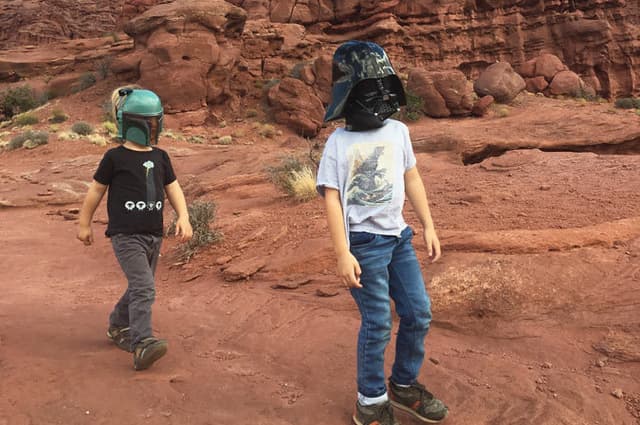 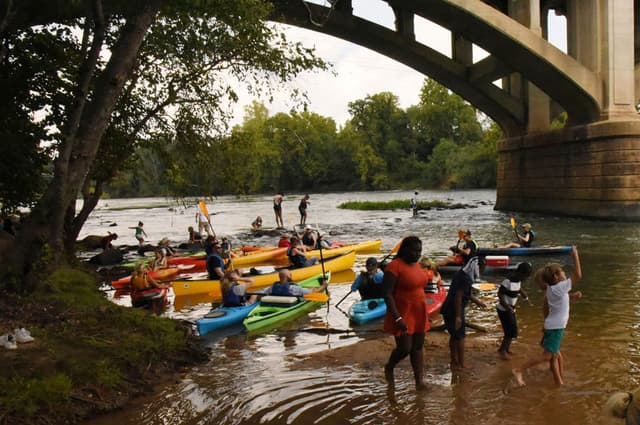 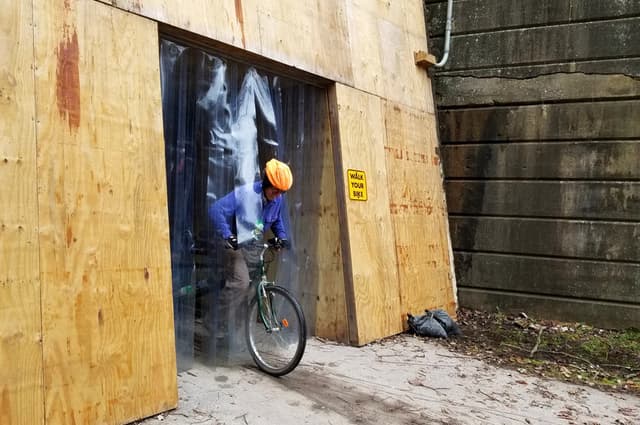 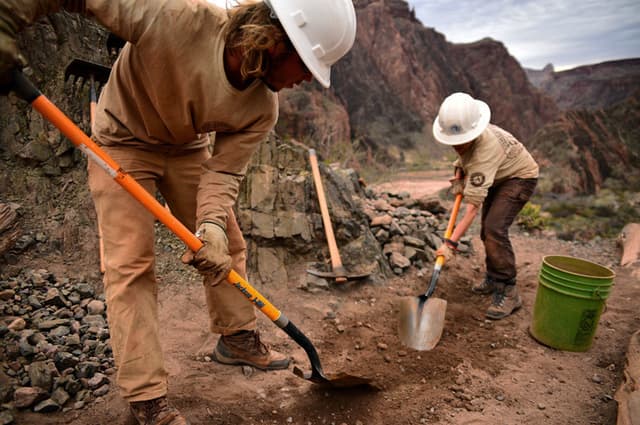 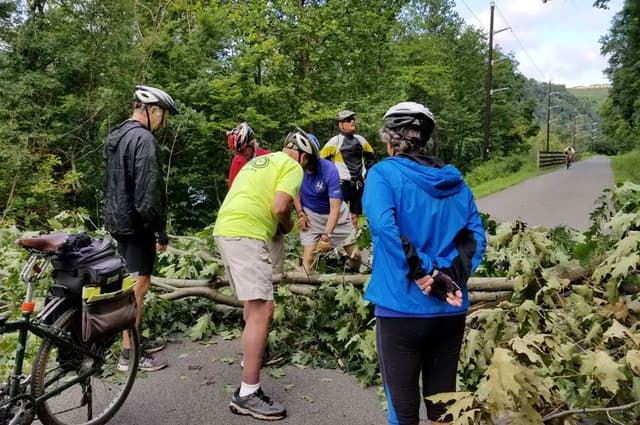 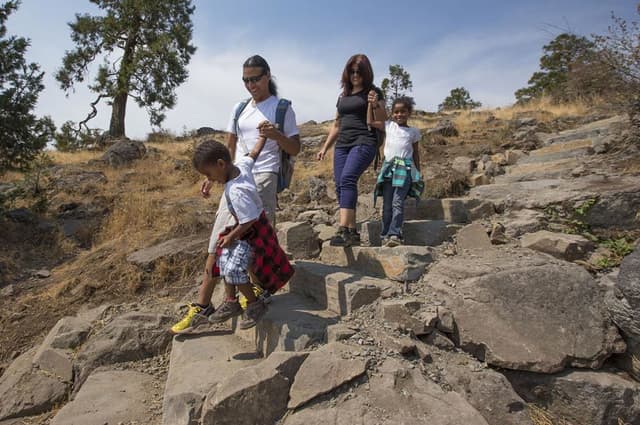 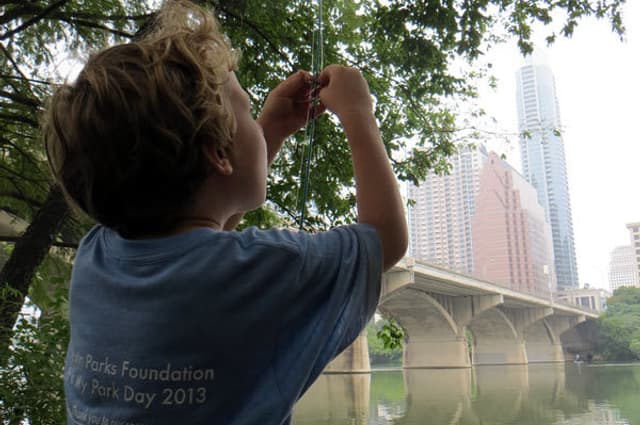 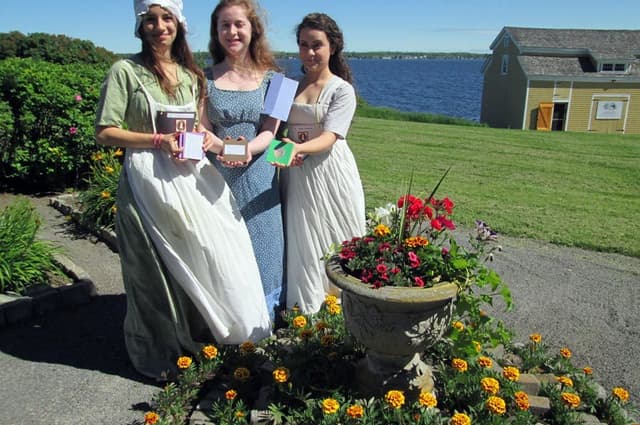 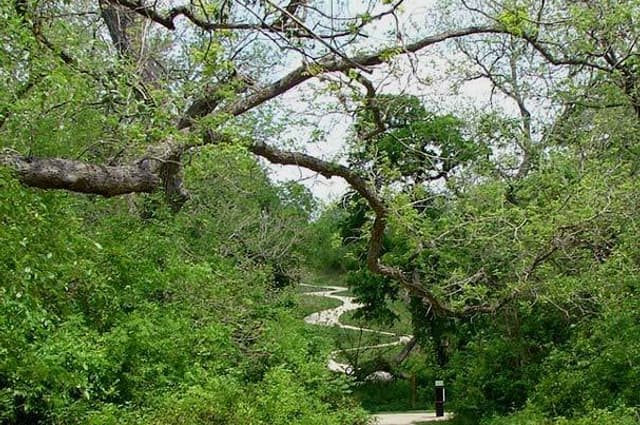 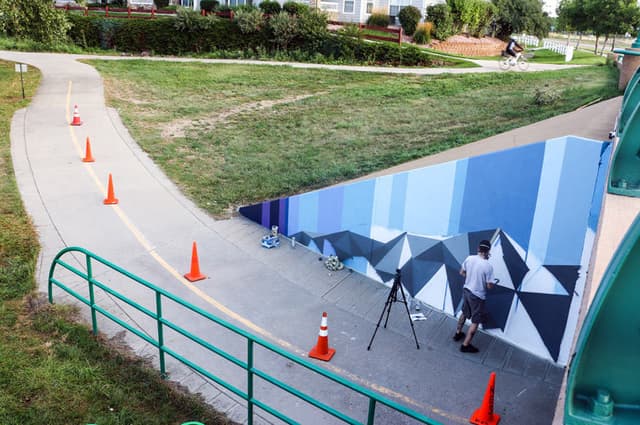 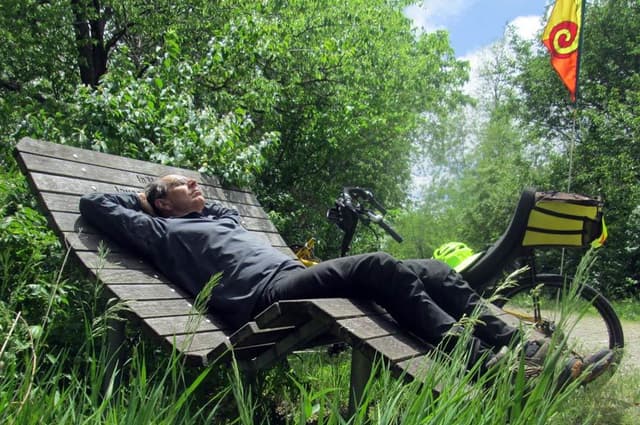 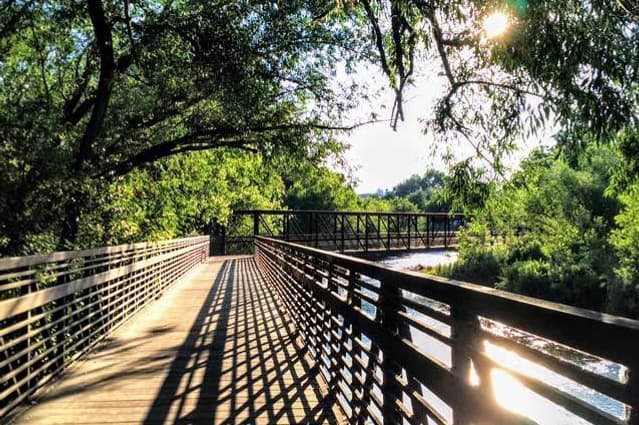