American Trails is delighted to present the winners of the 2007 Photo Contest for National Recreation Trails. In celebration of these great trails we are presenting awards in several categories to highlight the diversity of NRTs, from backcountry trails to urban greenways. 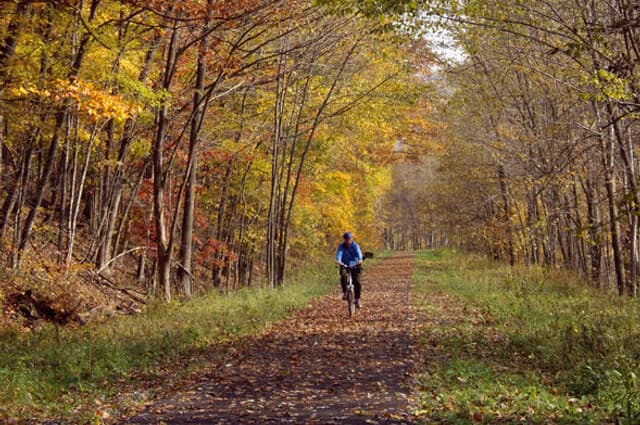 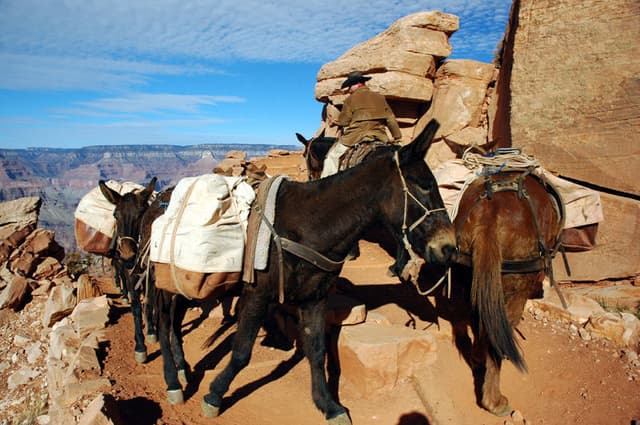 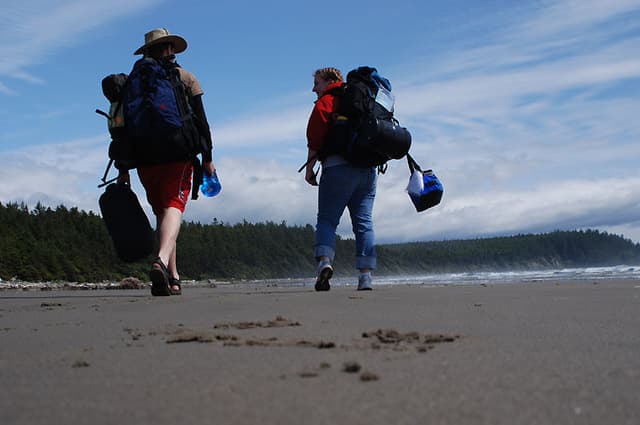 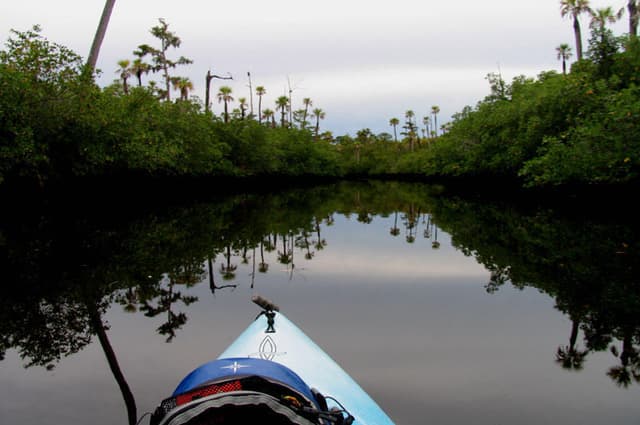 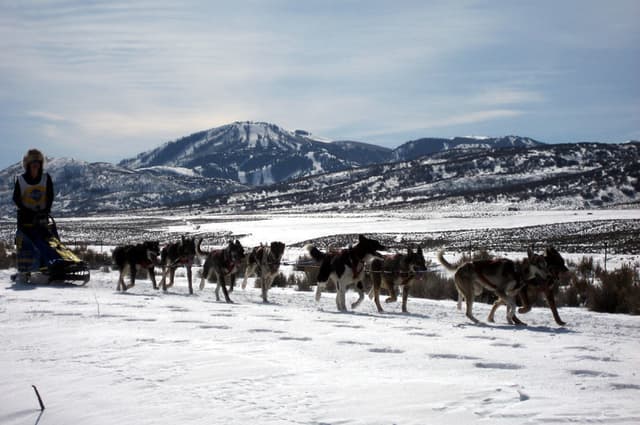 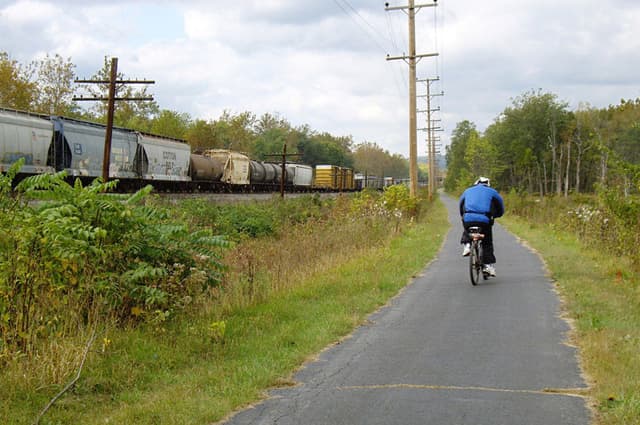 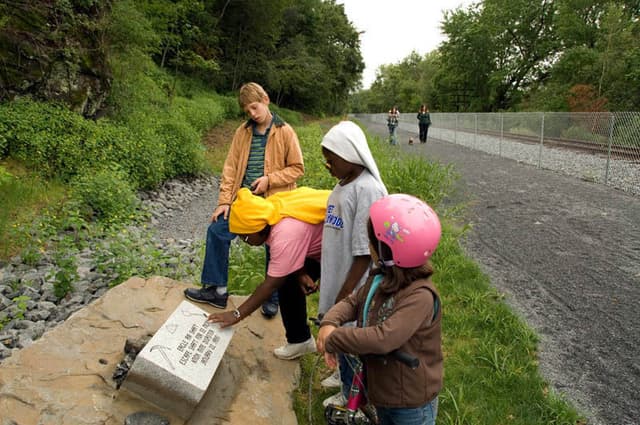 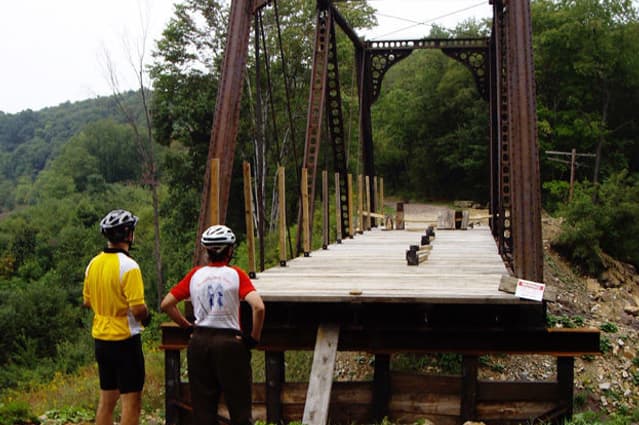 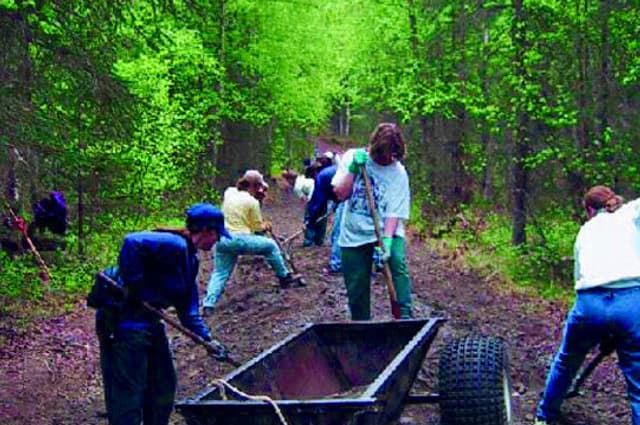 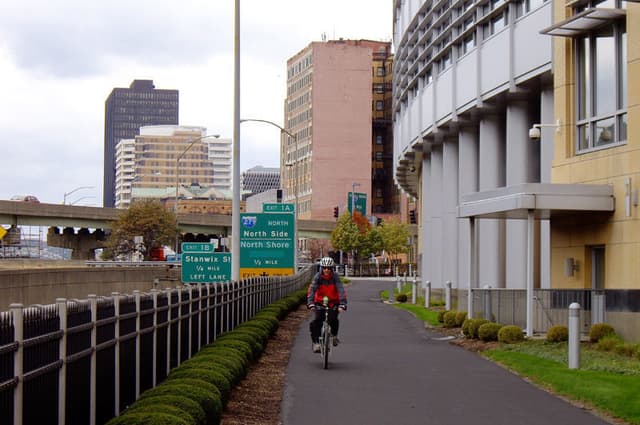 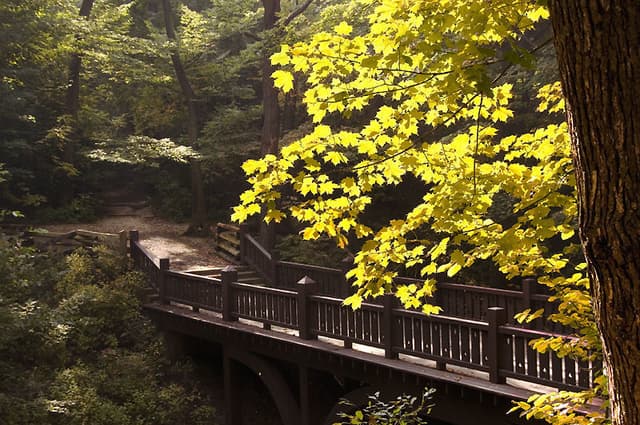 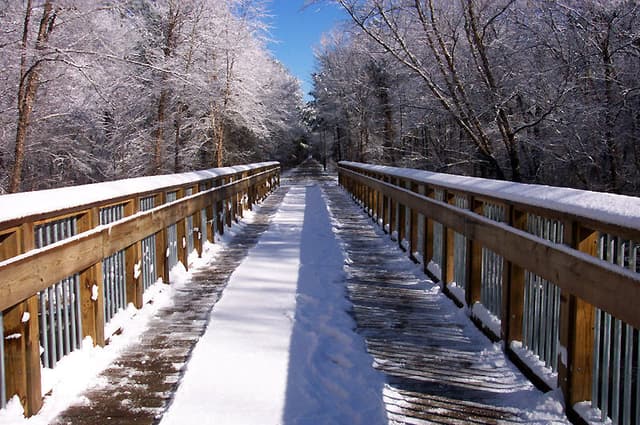 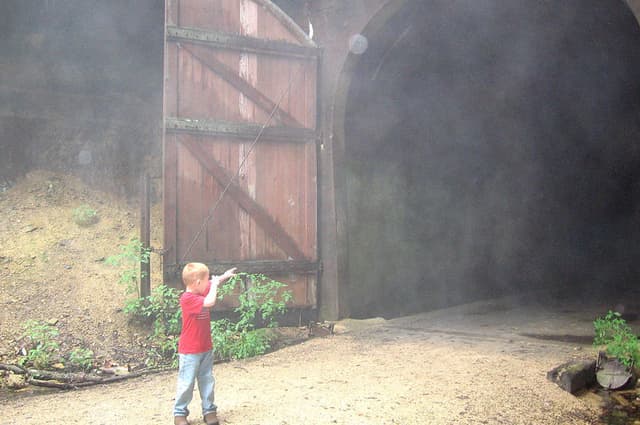 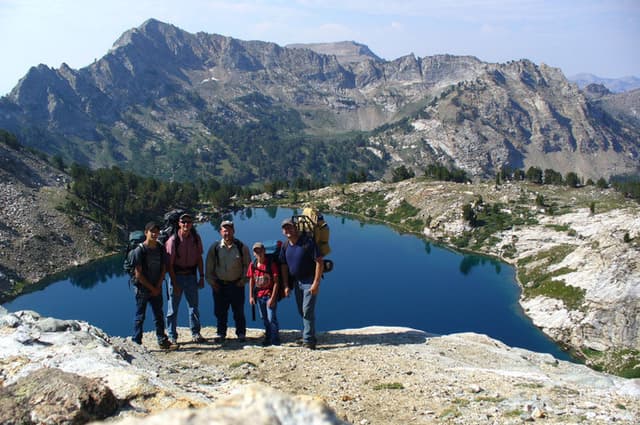 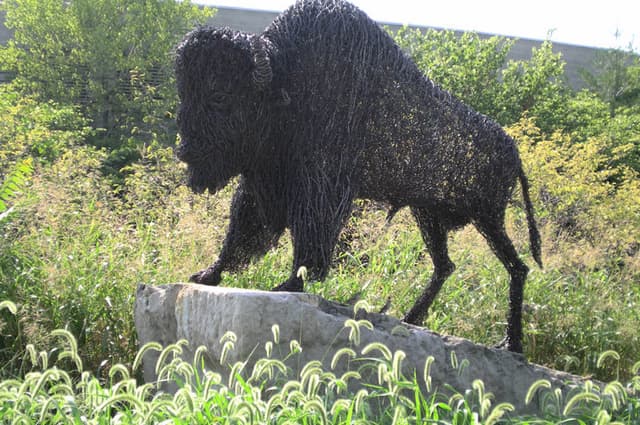 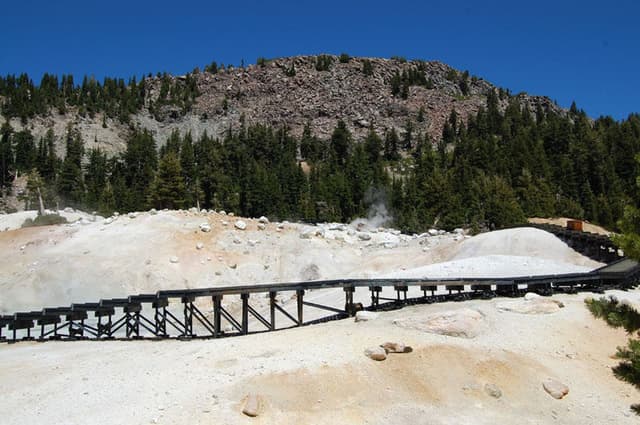 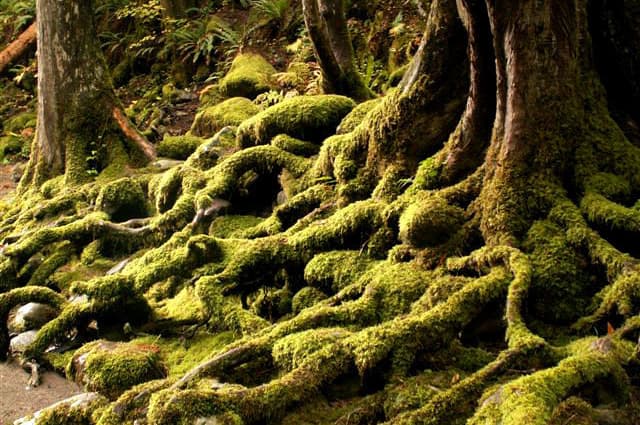