Blending the skills of planners, designers, and educators, The Acorn Group offers award-winning services in interpretive planning and design. Our projects and efforts are recognized nationally, receiving such awards as the Exhibit Design Award, Print and Media Design Award, and Interpretive Media Award by the National Association for Interpretation, Best of Show by the Western Fairs Association, Award of Excellence by the California Parks and Recreation Society, and National Education Award by the Association of Zoos and Aquariums. In 2007, The Acorn Group received the First Place Interpretive Media Award from the National Association for Interpretation for design of Nix Nature Center. In 2012, the North American Association for Environment Education honored The Acorn Group with their Outstanding Service to Environmental Education Award. In 2016, the Southern California Chapter of the American Society of Landscape Architects presented the Owens Lake design team (of which The Acorn Group was a part) with their Award of Excellence. 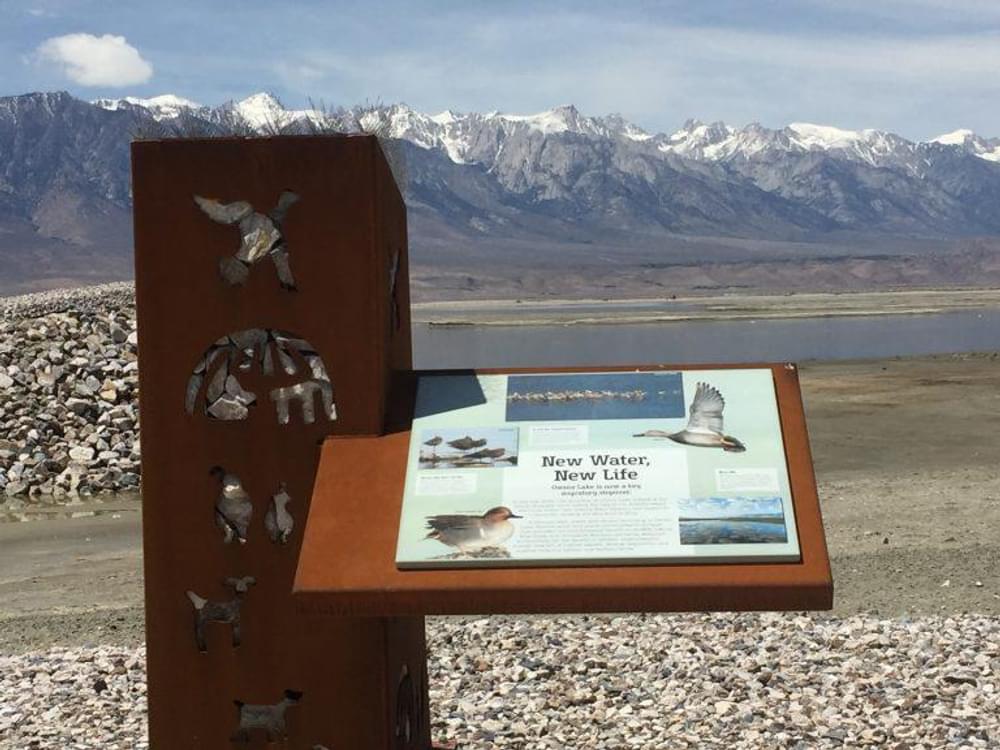 Trainings by The Acorn Group, Inc.

• See more organizations in California
Diversity American Trails advances the development of diverse, high quality trails and greenways for the benefit of people and communities.