Does access to trails really lead to healthier communities? According to research the answer is a resounding yes. Does access to trails really lead to healthier communities? According to research the answer is a resounding yes. In fact, according to a study released in 2014 by the American Journal of Public Health, there is a direct and significant measurable correlation between how close people live to biking and walking infrastructure and the amount of weekly exercise they get. The study was conducted on three communities who were upgrading their walking and biking infrastructure, measuring the exercise habits of the residents both before the trails went in, and after. The results showed that those living within less than a mile of the new trails were getting on average 45 minutes more exercise a week after the trails were built than they were before they had that available infrastructure. The amount of increased exercise per week went down the further away people lived from the new trails, but benefits were still seen up to those who lived 2.5 miles away. As the lead author of the study, Dr. Anne Goodman, noted, “These findings support the case for changing the environment to promote physical activity by making walking and cycling safer, more convenient, and more attractive.” Not only do communities with high quality trail infrastructure see health improvements in their citizens, those health improvements translate into real medical savings for those communities. In fact, in a 2011 literature review by the American Heart Association, they found that for every $1 invested in building trails there is a direct correlation to $3 of saved medical costs. One community who put this information into action is Brownsville, Texas. The city of 180,000 mostly Spanish speaking residents is both the poorest in the region, and has in the last few decades been plagued by health problems, including leading the state of Texas in limb amputations, mostly related to obesity and type 2 diabetes. Beginning in 2001 the city leaders starting building partnerships to tackle this issue, culminating in the 2016 Lower Rio Grande Valley Active Transportation and Tourism Plan, or simply, “The Active Plan.” This plan brings in partners such as Rails-to-Trails Conservancy, the Valley Baptist Legacy Foundation, the University of Texas Health Science Center of Brownsville, and ten surrounding municipalities in order to create a culture of trails in the region. The plan, which is both building new trails and upgrading existing ones, will result in 428 miles of multi-use trail in the region, including paddling trails. The estimated health related cost savings to the region over the next decade as a result of this plan is between 3 million and 6 million dollars, which is even more significant when taking into account that Brownsville is a community where an estimated 48% of children live under the poverty line, and 67% of citizens lack health insurance. 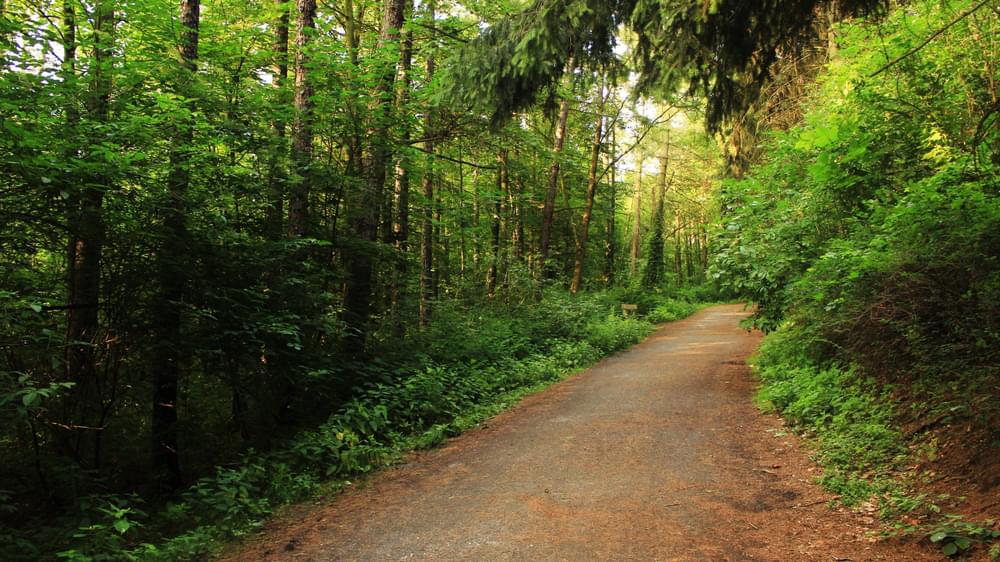 The healthcare savings associated with trails come from several factors, the largest being that increased cardiovascular exercise leads to healthier citizens. Studies show that with trails the saying “if you build it, they will come” is extremely apt. People will use the trails available to them in their community, and due to that, citizens are getting exercise they wouldn’t otherwise be benefiting from. There are many studies that show the benefits of walking and cycling on health, including a recent large scale multi-year study from the U.K. which showed that those who commute on foot or by bike have significantly lower rates of cardiovascular disease and cancer than those who commute by car. This study is being used as a reason to build more trail infrastructure in urban settings across the U.K.

Health benefits are not exclusive to walking, hiking, and cycling trails however, they are seen across all trail user groups. For example, equestrian trail users are often excluded from this data, but do see similar cardiovascular benefits, as shown in this study through A&M Agrilife Extension Services. Equestrians are exercising core muscle groups while on a horse, building muscle tone, flexibility, and coordination. Alternatively, while studies show horseback riding builds muscle tone in the legs and lower body, paddling and water trail use builds muscle tone in the upper body, including arms, back, and abdominal muscles.

One category of trail use which is perhaps least recognized for its physical health benefits, motorized trail use, was shown in a 2016 report by Dr. Sean Comber to meet the criteria of moderate exercise, and shows both measurable cardiovascular and muscle strengthening benefits. As this data reveals, all trail use is beneficial for physical health, and the best recipe for a robustly healthy community is access to trails for all trail user types.