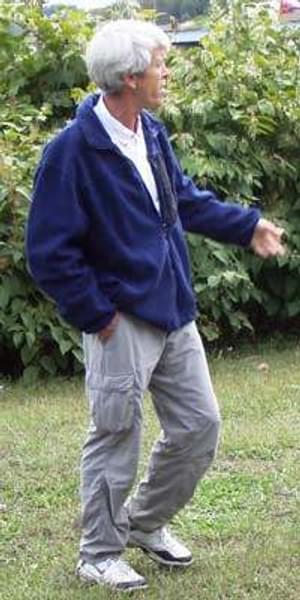 Bob “Scat” Scatterday and Ben Stout have been long term advocates for the Wheeling Heritage Trail.

These two volunteers have drafted proposals for incorporating abandoned rail lines into the system, written grant proposals, given speeches on the benefits of developing the trail system, and hosted guided tours of the existing and proposed trails.

Robert and Ben have worked to ensure that the Wheeling Heritage Trail links to a larger biking and walking network. The goal is to complete an urban trail system using abandoned railroad lines connecting the town of Wheeling with neighboring states. 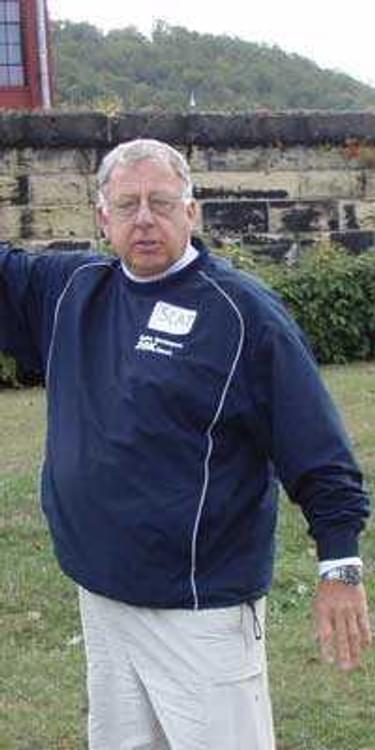