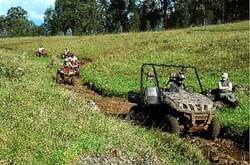 The Waiakea trail provides 22 miles of authorized off road use on public land where none existed before on Hawaii's big island.

The Upper Waiakea ATV/Dirt Bike Park is the first of its kind in Hawaii— an off-highway vehicle (OHV) riding area in a Hawaii state forest reserve. 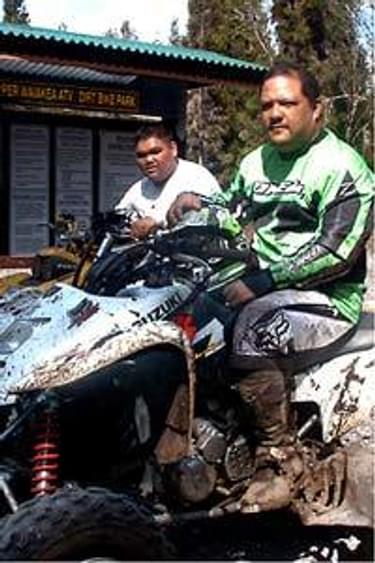 The State of Hawaii Trail and Access Program, commonly referred to as Na Ala Hele (NAH), and the ATV Riders of Hawaii also coordinated with the local pig hunters who use the area to minimize conflict between the two user groups.

Hawaii forests tend to have pervasive and year round growth of lush tropical vegetation on frequently occurring steep slopes and shallow tropical soils. Environmental conditions require that careful evaluation must occur prior to developing an area for OHV use.

Future plans include the establishment of a camping area and comfort stations. This trail is a great example of how innovative thinking can provide quality recreational opportunities for OHV users in Hawaii.