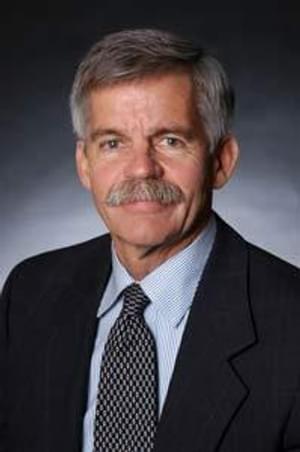 During his time as Mayor of San Antonio (1997-2001), Howard Peak initiated policy directives that helped to form the basis for the San Antonio Greenway System.

During his tenure, a ballot initiative was put in place to provide financing for the planning and implementation of the Greenway Trail System, whose goal is to link all sections of San Antonio with green, sustainable alternative avenues for transportation and recreation. He is currently Chairman of the Linear Creekways (Greenways) Advisory Board. In this capacity, Mr. Peak is a huge proponent of the development of greenway trails, constantly looking for new opportunities where the greenway trail concept can be expanded in San Antonio.

In addition, his committee is essentially a citizen’s oversight committee for the continuing implementation of the current greenway system plan for San Antonio. The plan consists of a tripartite system along three major watersheds that include Leon Creek, Salado Creek, and the Medina River. The excitement of the projects lays in its diversity where Leon and Salado greenway trail development represent the best in urban greenway trail design and build. The Medina River Greenway Trail System is more rural in nature at this time, and presents a unique set of challenges also.