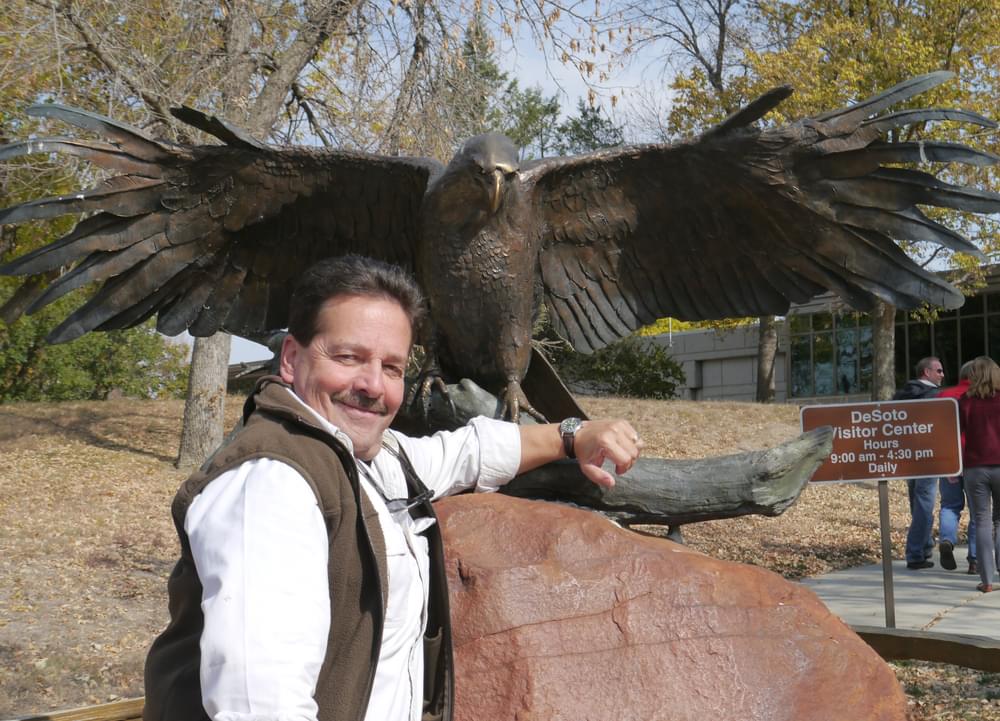 During his 36 year career with the National Park Service (NPS), Rory worked in five different NPS units, primarily in the fields of interpretation and cultural resources management.

Of all people, Rory needs no introduction… “Hi, I’m Rory, I’m from the federal government and I am here to help.” One part interpreter and story teller, one part comedy act, he brings a quiet authority to those seeking understanding of the opportunities to build trails, save rail lines, and connect with nature.

For the past 21 years, Rory has worked in the NPS’s Rivers, Trails, and Conservation Assistance Program. He has been involved in trail planning efforts throughout Indiana and Ohio and worked on river and watershed projects along the Wabash and Blue Rivers. Under his guidance, the Indiana Trails Conference grew to become the Mid-America Trails and Greenways Conference (MATAG). In 2006 Rory received the Michael A. Carroll Award for Distinguished Leadership by a Professional Planner by the Indiana Planning Association. Rory has provided leadership in a number of national and regional initiatives. A six-time program chair for the American Trails International Trails Symposium, Rory’s connections through his work and the leadership have made this conferences growth a very natural process.

Whether he is on the Mississippi River, coordinating an international trails event, or facilitating community meetings in Indiana, Rory has been committed to his work in assisting local residents, organizations, and communities to learn about and become stewards of their significant natural resources and to play along trails that connect them to those resources.