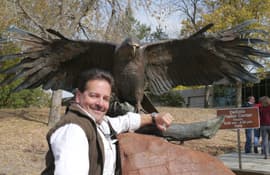 During his 36 year career with the National Park Service (NPS), Rory worked in five different NPS units, primarily in the fields of interpretation and cultural resources management. 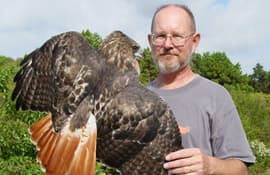 Reese’s keen sense of purpose and visionary ideas have helped organizations to grow and prosper. 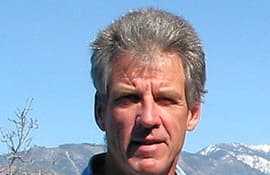 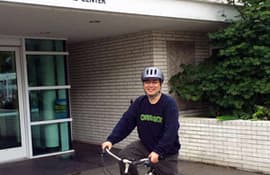 Mel Huie has been an enthusiastic supporter, advocate, and planner of trails in the Portland area for more than three decades and serves as Metro’s Trails Coordinator. 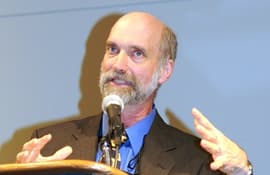 In 1989, Steve Elkinton was selected as the program leader for the National Trails System in the National Park Service’s Washington headquarters office. 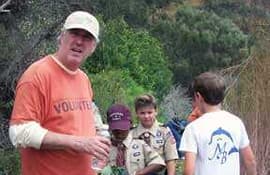 Kurt Loheit is a passionate outdoorsman, who has been instrumental in organizing and leading trail programs with the Palos Verdes Peninsula Land Conservancy (PVPLC) and numerous other organizations across the nation. 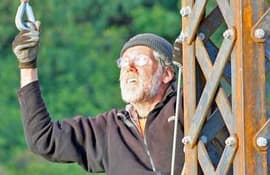 Carroll Vogel was the most accomplished trail bridge builder of his generation. 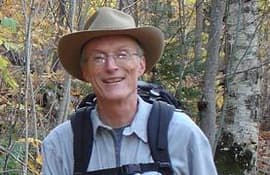 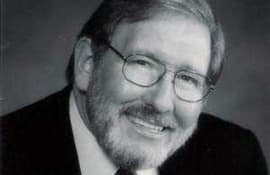 O. L. “Leff” Moore was the “father” of the Hatfield-McCoy Recreation Area, the most innovative motorized trail system in the eastern United States. 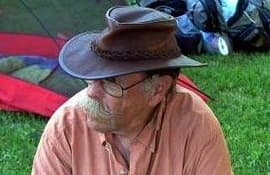 Bill bicycled to work for 40 years! 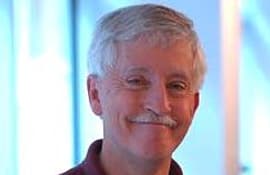 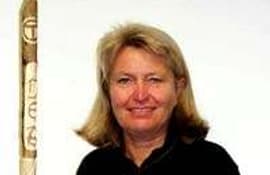