The awards ceremony hosted by the Coalition for Recreational Trails was held in Washington, DC on June 8, 2016 at U.S. House of Representatives offices.

Winners have been announced for the 2016 Annual Achievement Awards in recognition of outstanding use of Recreational Trails Program (RTP) funds. The awards ceremony hosted by the Coalition for Recreational Trails was held in Washington, DC on June 8, 2016 at U.S. House of Representatives offices. Representing CRT were Marianne Fowler, Co-Chair, and Duane Taylor, Vice Chair and Awards Committee Chair. We were also honored by the assistance of Barbara McCann, Director of the Office of Safety, Energy, and Environment in the Policy Office of the Secretary of the U.S. Department of Transportation.

The awards are part of annual efforts by national trails and outdoor recreation organizations to promote the importance of RTP funding to States across America.

The trail programs and project sponsors honored for 2016 are listed below by category of award: The Indiana Trails Advisory Board includes both motorized and nonmotorized users who represent their constituents, not industry or agency, interests in trails to the board as well as sharing important trail information to them. 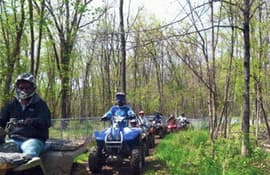 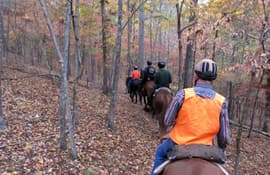 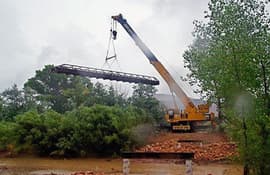 Replacement of an often-flooded stream crossing with a new bridge built from a recycled 60-foot overhead crane beam to access many miles of trails for off-highway vehicle recreationists as well as nonmotorized trail users. 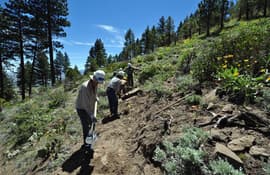 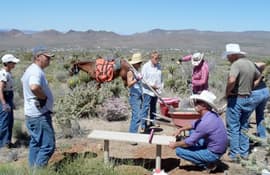 Installation of a vault toilet and wayside benches, relocation of an eroded portion of the trail, plus signs to improve safety, trail maps and brochures, and “Leave No Trace” educational materials. 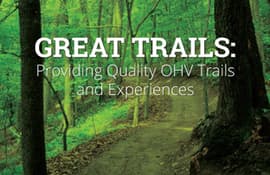 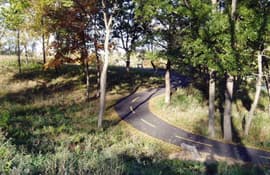 Accessible trail in the city of Middleton along a pond and wetlands includes boardwalks, a fishing pier, and an accessible launch facility for kayaks and canoes. 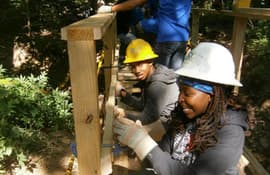 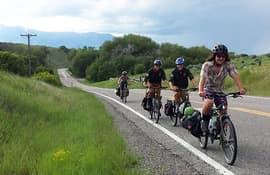 The trail crew used bicycles as their only transportation in improving trails at Utah State Parks site. 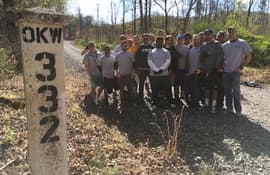 RTP funding enabled the acquisition of 4.3 miles of abandoned CSX rail line from Athens to Englewood, which has since been developed as a multiuse trail.