The awards ceremony was held in Washington, D.C. on June 15, 2011, at U.S. House of Representatives offices. 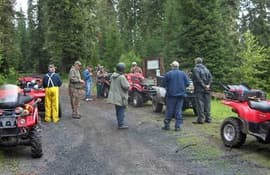 The Lewis-Clark All Terrain Vehicle Club conducts basic trail maintenance on 13.6 miles of the Musselshell Trail System on the Clearwater National Forest. 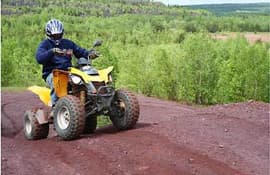 The Iron Range Off-Highway Vehicle (OHV) Recreation Area was once a taconite mine pit in Minnesota’s Iron Range, an area that had a depressed economy for decades. 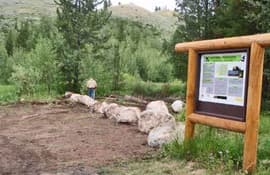 The Wyoming State Trail Crew performs maintenance, rehabilitation and development work on trails across the state. 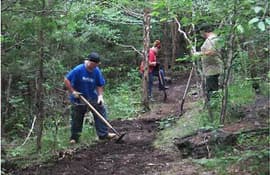 The White River Valley Trail is a 10.25-mile, natural-surface hiking and mountain biking trail located just outside the city limits of Branson and Hollister, Missouri. 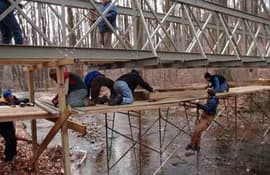 This bridge replaced stepping-stones that once served as the crossing of the Middle Run stream. 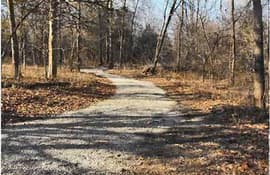 The Potts Memorial Park Trail Project used $28,000 in Recreational Trails Program (RTP) funds to make improvements to the trail, including making the trail more accessible to those with disabilities. 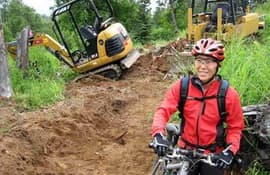 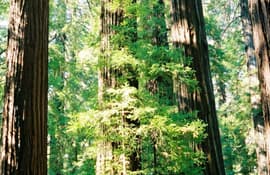 The Roads and Trails Program provides education and technical assistance to trail and open space managers and advocates regarding non-motorized trail planning, design, construction, funding and management throughout California. 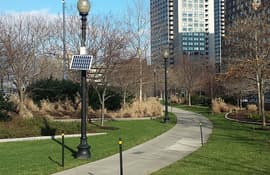