The award winners were recognized at a special ceremony in Washington, D.C. on June 8, 2010, at the U.S. House of Representatives Rayburn House Office Building.

The trail projects and programs honored for 2010 are listed below by category of award. Click on the links to see details and photos of the projects: 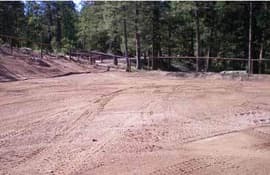 This project continued the implementation of a plan that was initiated in 2006. 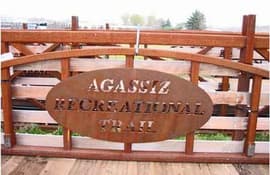 The Agassiz Recreational Trail is a rail corridor that was acquired and converted to a natural surface multi-use recreational trail. 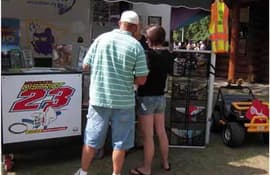 The Coalition of Recreational Trail Users (CRTU) is a nonprofit organization formed by a partnership of Minnesota’s motorized recreational trail user communities. 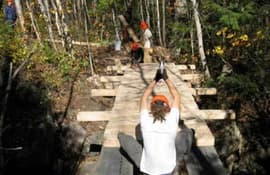 The Recreational Trails Program has made it possible to improve the existing trail system and add a new trail to the Ice Caves. 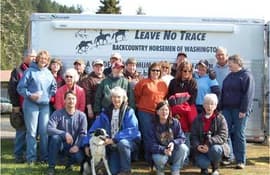 Long focused on backcountry travel, the program’s scope has been expanded to cover day-use areas and trails. 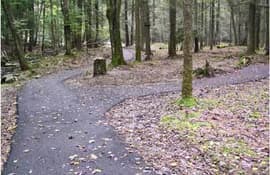 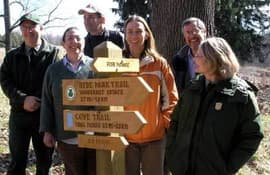 The RTP grant was instrumental in helping to make the Hyde Park Trail System “ready for prime time.” 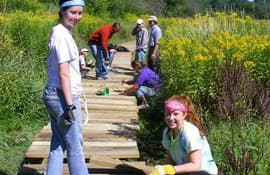