The award winners were recognized at a special ceremony in Washington, D.C. on June 12, 2008.

The Coalition for Recreational Trails (CRT) has announced the winners of its "Annual Achievement Awards" in recognition of their outstanding use of Recreational Trails Program (RTP) funds. The award winners were recognized at a special ceremony in Washington, D.C. on June 12, 2008.

Seven trail projects have been chosen for recognition in 2008 and are listed below by category of award.

Click on the trail names to see details and photos: 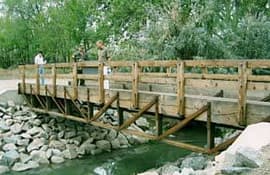 In Pierre, South Dakota, a local Vietnam veteran, Linus Storms, became passionate about doing something to recognize a decorated National Guard Unit from his area. 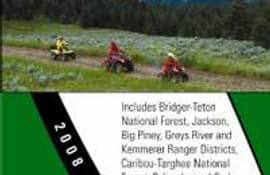 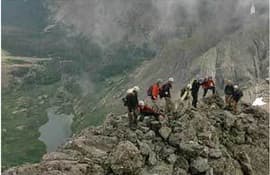 Restoration and protection of popular alpine hiking and climbing routes. 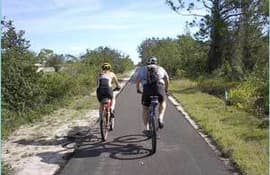 The smooth multi-use paved path was funded with the Department of Environmental Protection RTP funds, with a match from the City of Palm Bay. 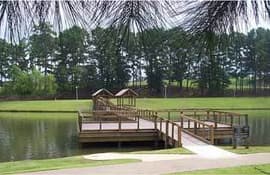 The Wetlands Bridge connects walking trails to give people of all ages and abilities a better view of the lake and wetland areas. 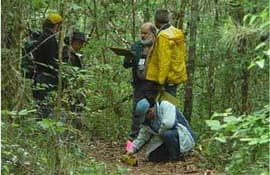 Florida’s program supports the building of trails that increase recreational opportunities for people of all abilities.