This award recognizes a community’s commitment to improving access to trails and promoting their use and importance for increasing physical activity. 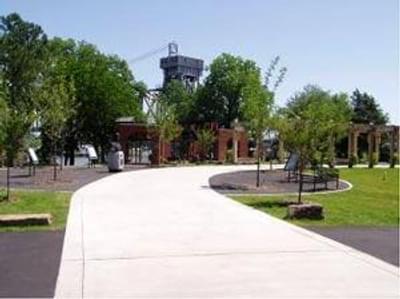 The Arkansas River Trail Medical Mile is a multi-year collaboration project between the City of Little Rock and Heart Clinic Arkansas, the state's largest cardiology clinic.

To raise awareness of public health issues and the benefits of trail use, the collaboration was developed to raise $350,000 for the construction of a "Medical Mile" on the Arkansas River Trail. In two years, the project brought in $2.1 million and is recognized as the nation's first outdoor linear health museum concept.

Central to the development of the Medical Mile was the desire to provide a highly visible educational art amenity that would speak to the need for increased exercise and physical activity through trail use.

One of the most unique parts of the project was the development of the Headwaters Partnership for the Arkansas River Trail. Supported by six national organizations, including the National Park Service, five state agency directors, a county judge, two mayors, a national television station affiliate, and sixteen local organizations and coalitions, the Headwaters Partnership served as the conduit for establishment of the Medical Mile Project partnership.

Because of the Medical Mile project's health awareness aspects, millions worldwide will be provided inspirational information through art and interpretation as they walk, bike, jog, or blade the Medical Mile of the Arkansas River Trail. 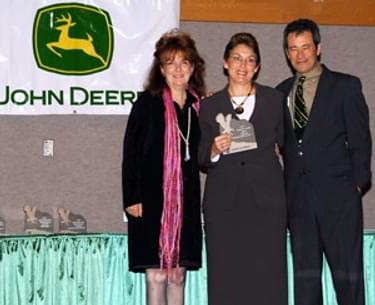